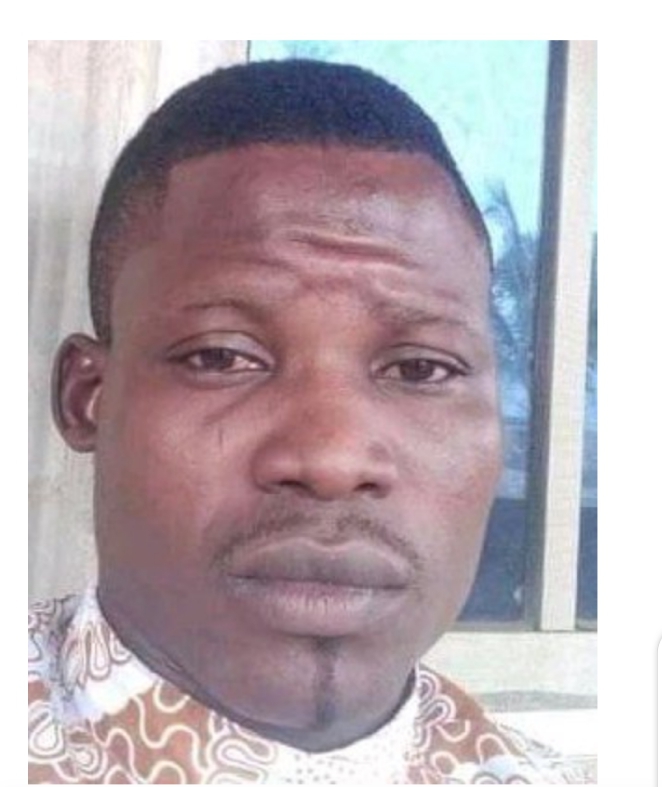 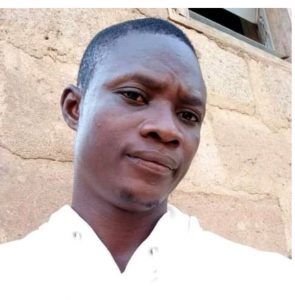 No fewer than two cultists were killed during a clash between Eiye and Alora confaratanity groups at Old Garage, Igboora in Ibarapa central Local Government area of Oyo state on Wednesday afternoon.
Eyewitness told oyoecho that a battery charger, simply identified as Ibrahim was killed by a suspected cult group around 3:14 pm on Tuesday.
The source explained that the crisis was not unconnected with unresolved issues between the slain Ibrahim, One Qudus popularly called Emi-Esu (Devil soul) and  Akeem who was a transporter. 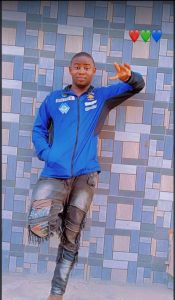 Our correspondent gathered that Akeem was accosted by Qudus gang to the workplace of the slain Ibrahim, concerning an issue being discuss in the community before he was killed.
According to our source, before the group settled down at the shop, the suspected cultists approached Ibrahim from behind and stabbed him dead.
Our correspondent learnt that having allow Ibrahim to be killed, the other cult group chased Akeem and set him ablaze.
A resident of Igboora, Moses Adeoye who confirmed killing of the two young residents to Daily Trust said cultists have taken over the entire Igboora, saying; “cultism has been taken to the street in Igboora now.”
“Our people are now living in fear. You cannot say the exact time the boys will strike. The corpse of the guy that was set ablaze is still in the place as we speak. I think the police should come to our rescue.”
Oyoech learnt that Qudus who was the Mastermind of the crisis is at large.
Efforts to get the reaction of the police was prove abortive as the Police Public Relations Officer, Adewale Osifeso could not pick his calls and text message sent to him was not reply.
Also, the chairman of council, Ibarapa Central Local Government area, Engr. Doyin Adeoye couldn’t pick his calls and text sent to him was ignored.
also see: