2023: Only Small Minds Will Campaign With Workers’ Salaries – Ademola Omotoso 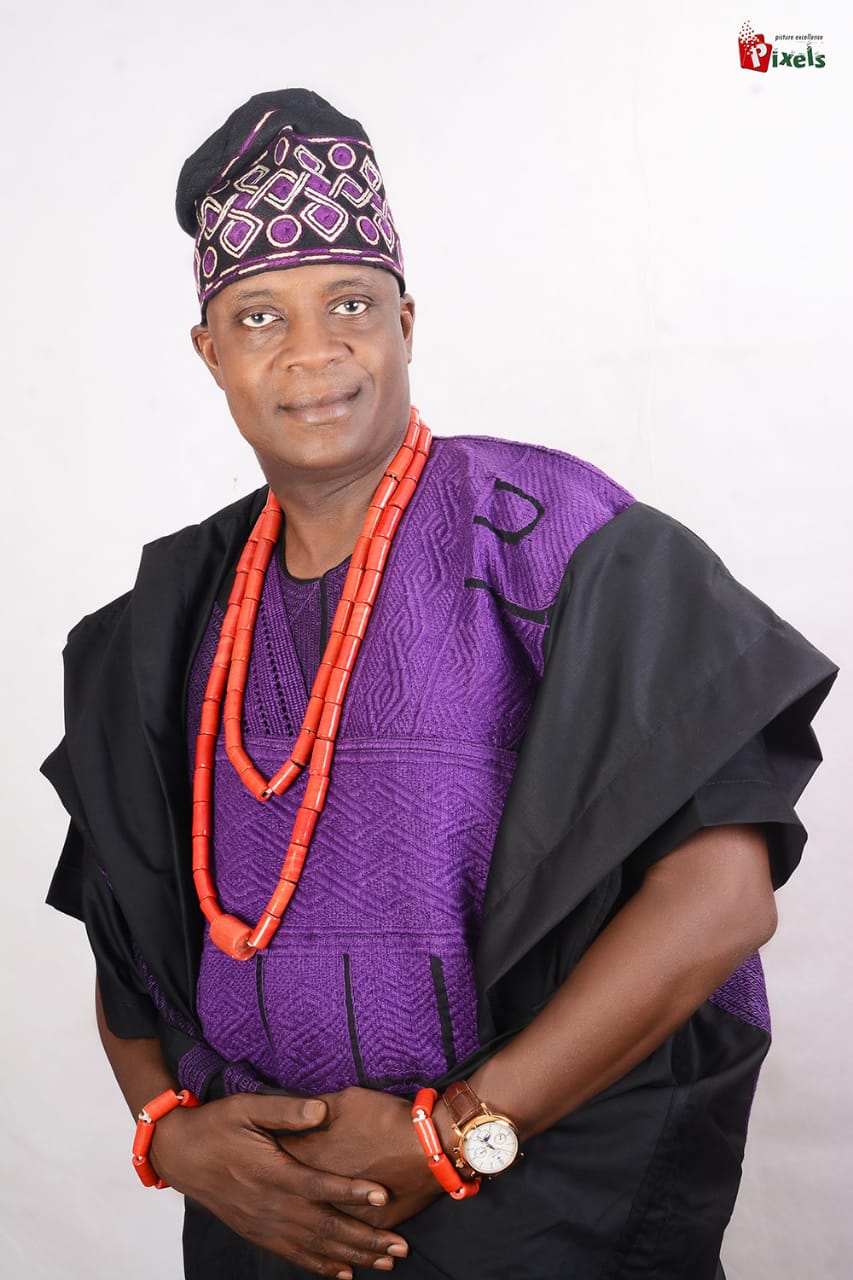