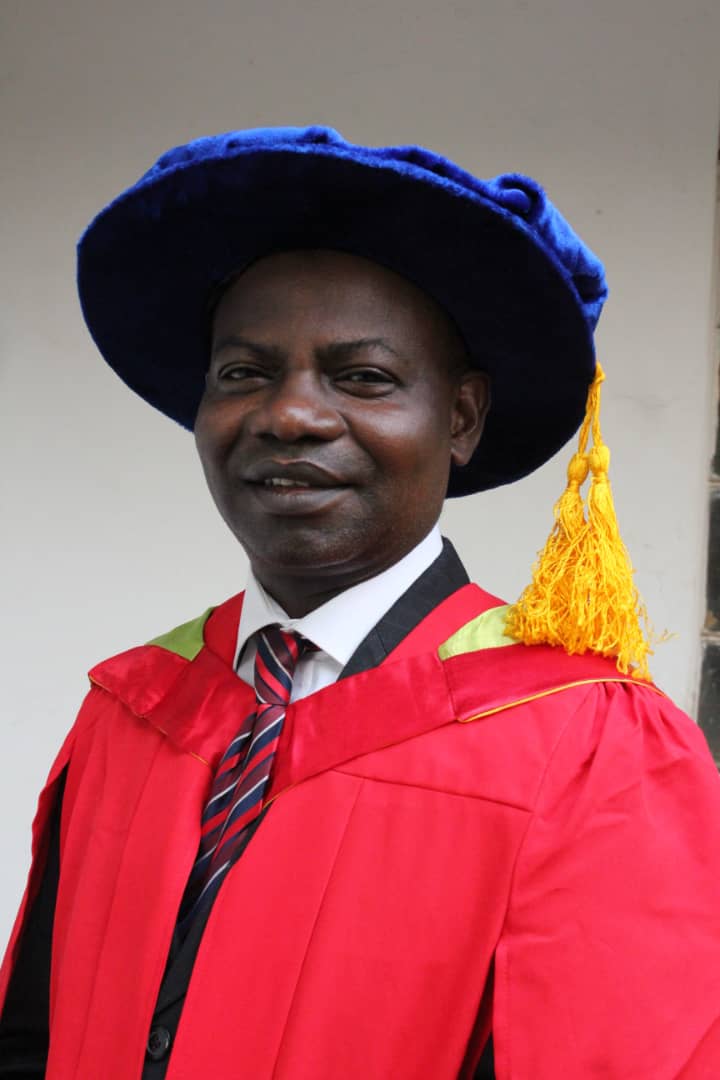 Immediate Past Deputy Vice Chancellor (Academic) University of Ibadan Professor Adeyinka Abideen Aderinto on Tuesday formally joined the race to become the 13th Vice Chancellor of the Premier University.
Aderinto, currently Head, Department of Sociology is believed to be one of the strong candidates that is likely  to succeed incumbent Vice Chancellor, Professor Idowu Olayinka at the end of the year.
Immediately after submitting his application to vie for the Vice Chancellorship position, Aderinto broke the news on the Faculty of the Social Sciences platform seeking their support and prayers to actualise his dream.
“Dear Colleagues, I wish to inform you that i have just submitted my application for the position of the VC of our University. I seek your support in prayers. God bless you.”
also see:

Although there is no academic work in the University due to the ongoing strike, political meetings and mobilisation has kicked off informally.
His announcement has received wide support in the University with many praying for a succesful outing.
Aderinto, the best graduating student for his set had served the university in several capacities such Examinations officer, Sub-dean, Dean Postgraduate school, Director of Special duties in the office of the Vice Chancellor.
He was also acting Head of Sociology at the Lagos State University (LASU).
Investigations  revealed that to  emerge as the 13th VC, Aderinto will have to contend and beat no fewer than seven other aspirants vying for the top UI position.

I Was Deceived Into Marriage, Wife Counters Man’s Infidelity Allegation In Court