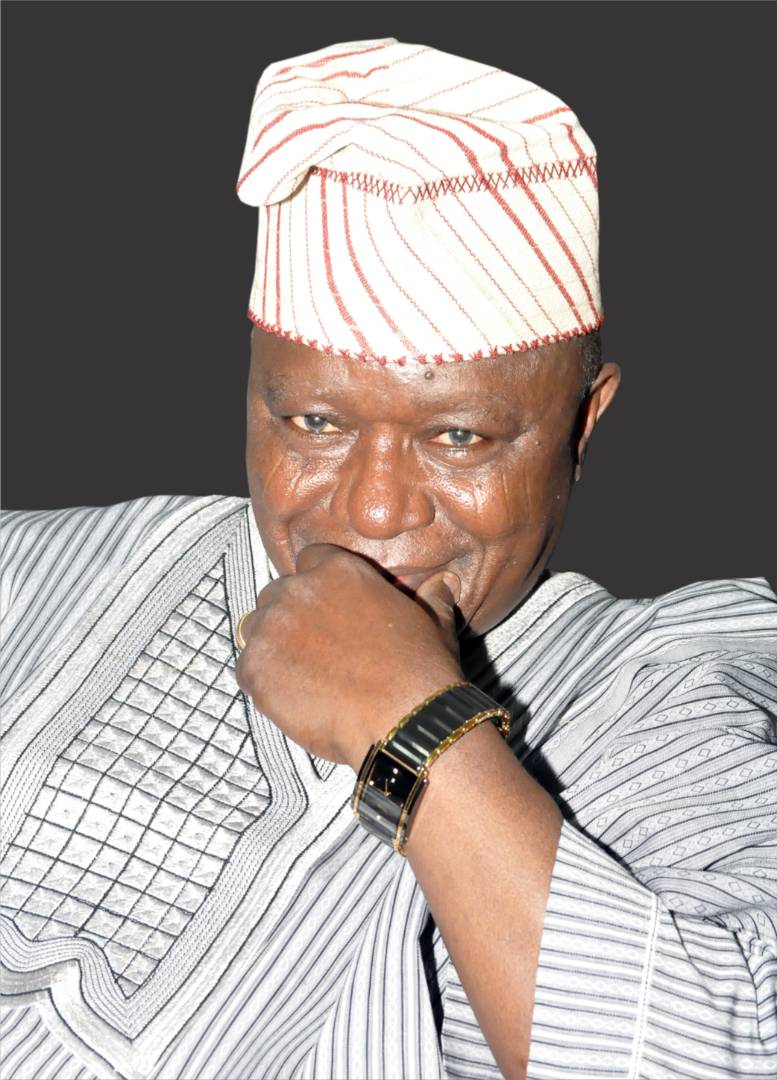 Another of Olujimi’s Suit Suffers Setback As Court Strikes…

Do Not Manage Covid-19 In Private Facilities, Oyo Govt Warns