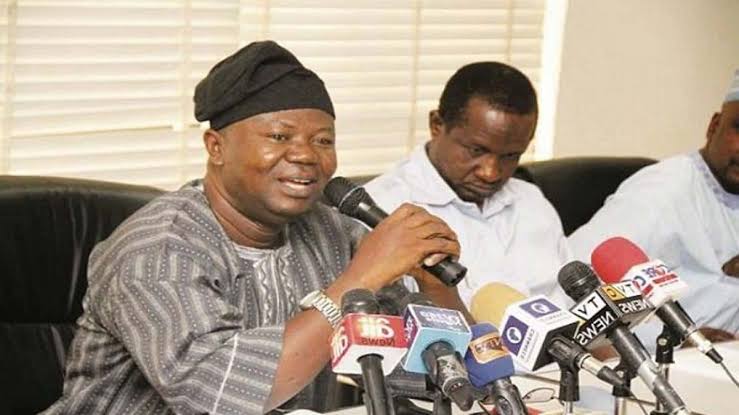 Academic Staff Union of Universities (ASUU) on Sunday blamed the federal and state governments for rise in insurgent citizenship.
ASUU maintained that many states are reverting to organising their internal security networks without treating the causes of insecurity.
ASUU further said it has been warning governments to cater for the needs of the vulnerable in the society which appear to have fallen to deaf ears.
ASUU Chairman University of Ibadan, Professor Deji Omole on Sunday in Ibadan stated that instead of budgeting for peoples welfare, Nigerian governments now spend billions of naira to buy security equipments from the countries that have invested heavily in the research and training.
According to him, due to years of neglect and unbridled corruption in high places, many Nigerians have come to loose interest in standards of ethical living since those leading them are mortgagers of future
also see:

The Professor of Forest Engineering  stated that the union had maintained that a time will come when the children of the poor will have nothing to eat but the rich in the society stating that the observation is happening now.
According to the ASUU boss, poor education funding has made Nigerian students live in zoo-like hostels with sad memories for the society.
Omole who noted that Nigerian leaders benefit more with Nigeria ranking as the world poverty capital and deepening corruption
maintained that unless the basics are treated, budgeting for weapons will increase ‘lootocracy’.
“every year they budget for themselves. The president and his cabinet get lion share and the some members of the National assembly with no brilliant contributions to economy  become billionaires overnight as a result of this insecurity.  Instead of attending to poverty, education and unemployment, the security forces advice on buying more weapons. They keep on churning out bad policies that impoverishes more families and with no job, and bad economy, crime and criminality is reigning supreme. Government must give electricity, tackle unemployment and attack poverty and fund education to keep children in focus on positive development attitudes”

You are detractors, Ajimobi is a tonic we need for future elections, Repete tells critic