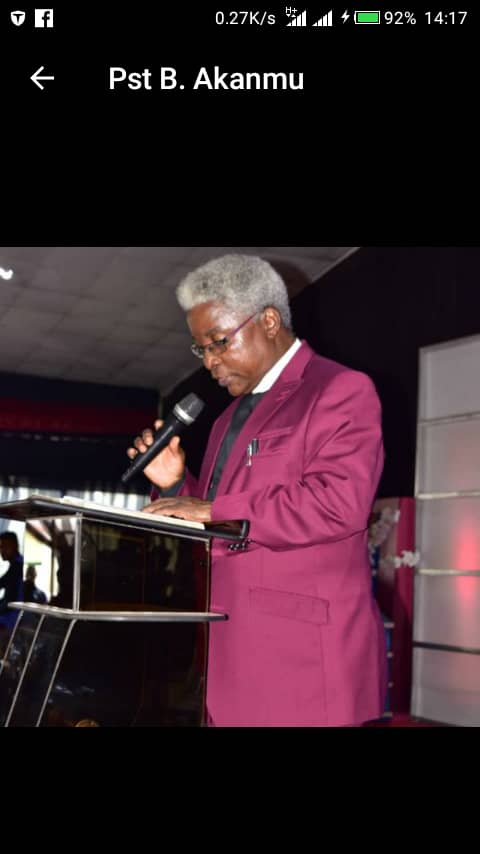 CAN Commends Makinde Over Abolition Of Taxes, Levies, Charges of Religious Bodies
The Oyo state chapter of the Christian Association of Nigeria, has commended the governor of the state, Engr. Seyi Makinde for abolishing the controversial taxes imposed on the religious organisations by the immediate past governor of the state Senator Abiola Ajimobi.
The governor at the weekend through his Executive Assistant, Rev. Idowu Ogedengbe declared that since churches and mosques are not for profit making ventures, it would be wrong to demand taxes from them.
Ogedengbe made the statement during the thanksgiving mass organized to celebrate the 70th year birthday of the Catholic Archbishop of Ibadan Diocese, Most Rev. Gabriel Abegunrin held at the Church of Ascension, Bodija, Ibadan.
Commending the governor on the development, the state chairman of CAN, Pastor Benjamin Akanmu described the action of the state executive on the matter as ‘seed sowing’ and it’s worthy of emulation by all aspiring to make heaven.
also see:

He said; “With that singular act, the governor has directly traded with God, it is another way of sowing seed in God’s vineyard, you know, such seed will germinate, grow and bring forth seed in million folds. Our God does not owe anyone, He will surely prosper Makinde’s administration and life.”
“The pressure on me when the idea of taxing religion houses was first brought up by the last administration was just unbearable, I was helpless. Religion leaders were not willing to accept anything else then, but absolute abrogation of the idea. Meanwhile, the administration of Ajimobi was adamant; very unrepentant and made all my efforts appeared unproductive.”
“Imagine someone we have not approached for any possible consideration on tax issue, but through personal conviction and fear of God went ahead to remove the burden of tax and levy hanged on churches and mosques by those who didn’t see any wrong in taxing God.”
However, Pastor Akanmu agreed that all churches running business venture should pay every applicable taxes and levies on those businesses. “Remember, God said ‘give unto Caesar what is due to Caesar and unto God what is due to God. Church must pay tax on each of its businesses, including school, hospital, bakery, commercialized printing press and others. Likewise, every Christian earning salary or engaging in one trade or the other must pay tax or levy as applicable, that is the commandment of God.”
Pastor Akanmu called on Christian leaders to reciprocate the good gesture of his excellency, he urged them to continue praying for the success of Engr. Seyi Makinde’s administration and for peace of God to reign in Oyo State.
“The best way to appreciate this gesture is to keep praying for peace of God to reign in the state and for Makinde’s administration to be successful. We should not also forget to be praying for the governor and his family, for God to take charge of the burdens on him and grant him divine protection,” Pastor Akanmu stated.