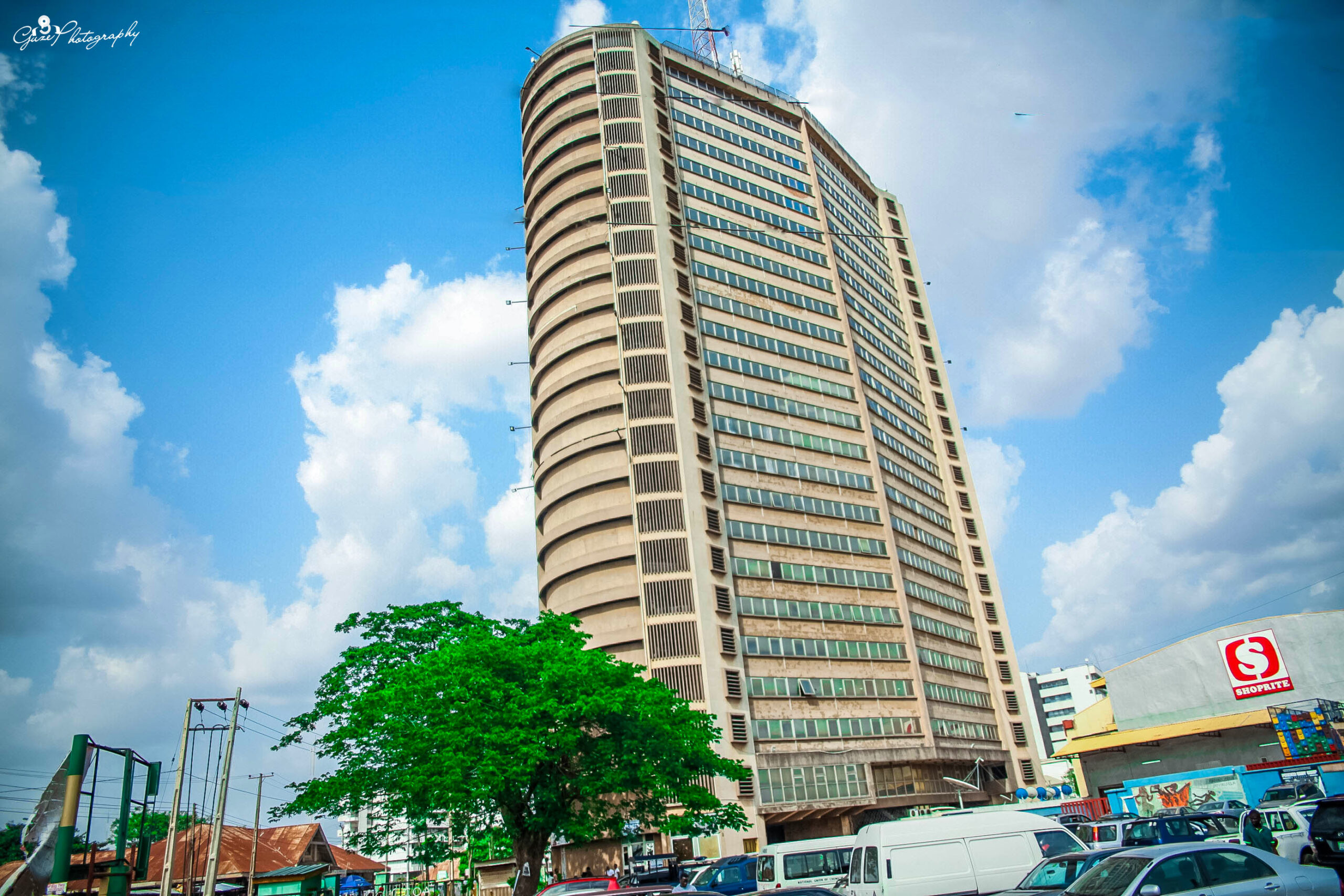 The contractor hired for the replacement of the non- functioning elevator of cocoa House JMG sympathizes with the families of those affected by the crashed elevator on Wednesday.

This was made known in a statement by the management of the company who disclosed how much they regret the unfortunate incident and assured that investigation has commenced on what led to the incident. also, the company is doing everything possible to ensure that adequate medical attention is given to those who sustained injuries.

According to corenews The statement reads in part“JMG Limited, the contractor handling the replacement of one of the non-functioning elevators at Cocoa House in Ibadan deeply regrets the unfortunate incident that occurred on January 6, 2021 whilst the old elevator was being dismantled.

“The incident resulted in the death of one member of the JMG contracting team and injuries to three others.

“JMG has deployed its management to take charge of the situation and investigations into the cause of the accident are being carried out.

“The tragic incident has also been reported to the Police with whom JMG are cooperating.

In addition, JMG is liasing with the medical team at the hospital to ensure that those who sustained injuries received satisfactory care.
The management of JMG Limited hereby expresses its profound sympathy to the families of everyone affected by this unfortunate incident and pray for grace to stand firm in this trying period.

“The company will issue a more detailed statement once investigations have been completed.”