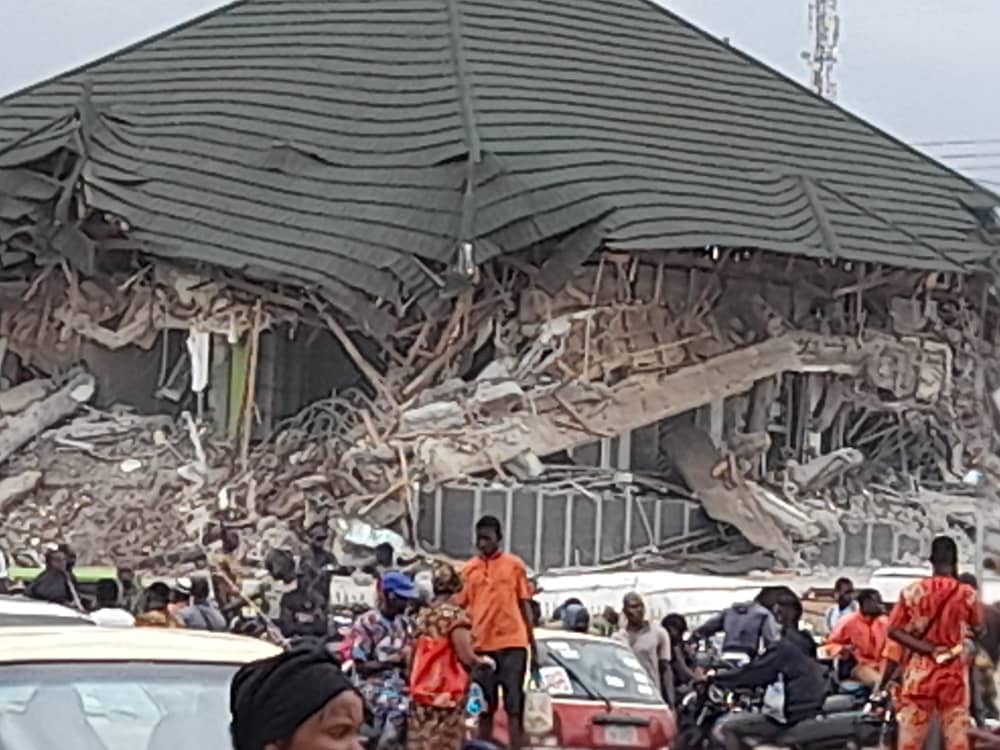 Justice Segun Olagunju of the Oyo State High Court  on Wednesday  granted the prayers of the owners of Assets Oil and Gas, Ojoo, Ibadan to restrain the government from demolishing its business complex.
The judge had on June 20,  adjourned ruling on the matter after hearing arguments of the parties in the suit.
At the resumed session on the matter, the Court granted an injunction restraining Oyo state governor; first defendant and others from acts of trespass, demolition and forceful take over of Assets Oil and Gas Limited filling station.
The claimant, Assets Oil and Gas Limited filling station had approached the court to seek an injunction against the defendants who had sealed-up the property and take over the land.
Among the defendants are the Oyo State Governor; the State Attorney General and Commissioner for Justice as well as the State Commissioner for Lands, Housing and Urban Development.
The claimant said that the defendant had on December 13, 2019 with some personnel from the state government came to the property where they threatened to demolish it.
also see:

It also said that the defendant on December 14, 2019 constructed a barbed wire fence to enclose the property in preparation for its demolition, an act which was later carried out.
The court granted the injunction restraining the governor, their privies, servants or agents from further acts of trespass, demolition or forceful take over of the claimant’s land and property.
It granted that further acts of trespass or demolition by the defendants should stop pending the determination of the substantive suit by the court.
Also in the suit with No I/1374/2019, the claimant has sought several reliefs among which was an affirmation of its statutory right of Occupancy over the piece or parcel of land.
The claimant urged the court to declare entering and closure of the landed property by the state government as unlawful, illegal and amounted to trespass.
It demanded a sum of five billion naira against the defendants for unlawful trespass by the defendants, their agents and prices on their property.
The claimant sought the order of the court compelling the defendant to unseal its  filling station.

You Didn’t Follow Due Process In Your Appointment, Aggrieved PDP Members Tell Ogungbenro