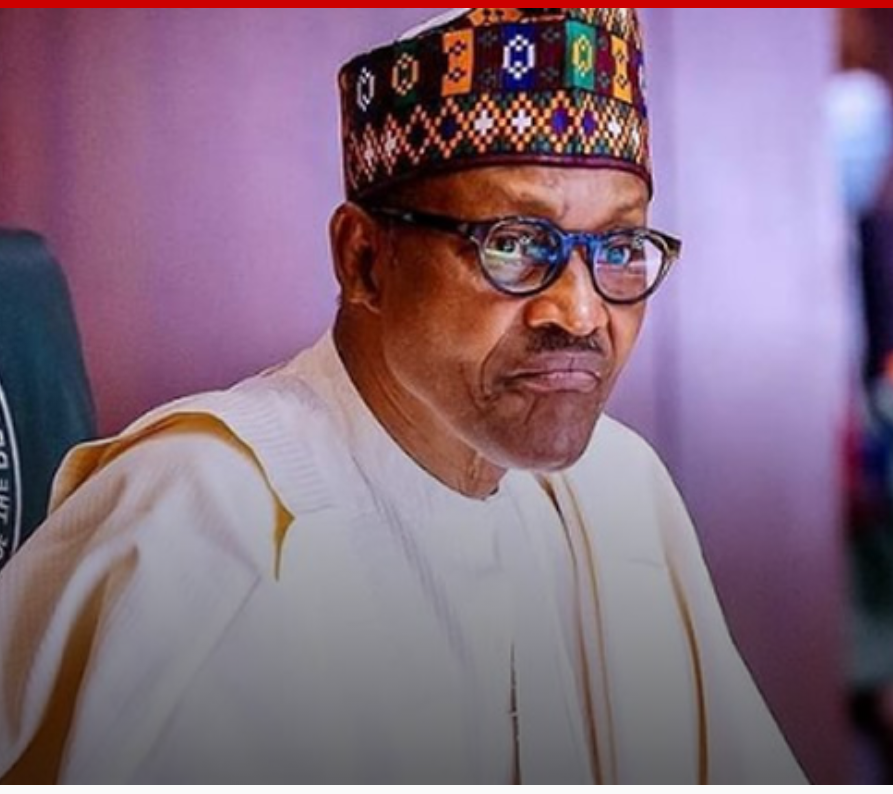 The President, Major General Muhammadu Buhari (retd.), has spoken that those criticising his administration, particularly the nation’s elite should be fair in their criticism in terms of reflecting on where the country was before he became the president in 2015, where we are now and what resources are available to us and what we have done with the limited resources.

The President made the call on Thursday through a statement released by his Special Adviser on Media and Publicity, Femi Adesina, while receiving the Executive Secretary of the Nigeria Christian Pilgrims Commission, Rev. Yakubu Pam, at the Presidential Villa, Abuja.

The statement was titled “Criticise us fairly, President Buhari appeals to Nigerian Elite’s”

He said, “Those criticising the administration should be fair in terms of reflecting on where we were before we came, where we are now and what resources are available to us and what we have done with the limited resources.

“We had to struggle paying debts, investing in road repairs and rebuilding, to revamp the rail and try to get power.

Buhari also gave his regime a pass mark on the security situation in the North East.

Although he admitted that there are still what he called “occasional BokoHaram problems,” the President said there was a lot of improvement when compared to the past experience of the residents of the affected states.

“Still, there are problems in Borno and Yobe, there are occasional Boko Haram problems, but they know the difference because a lot of them moved out of their states and moved to Kaduna, Kano and here (in Abuja).
We were not spared of the attacks at a time. The government is doing its best and I hope that eventually, our best will be good enough.”

Buhari also assured all stakeholders that the welfare of Internally Displaced Persons was paramount on the agenda of his regime.

“The people in IDP camps, the weak, aged, I feel sorry for the young because this is the time they are supposed to get education.

“We must not allow this time to pass because it will never be regained. So, we are really interested in what is happening there and we are doing our best,” the President said.

Earlier in his remarks, Pam was said to have intimated the President with some of the activities of the commission since he was appointed in July 2020.

These include; organisation of Peace Summit on Southern Kaduna as well as peace-building efforts in Plateau, Benue, Taraba and Nasarawa States.

He added that the commission has proposed to host Christian religious leaders in a summit to help douse pressures within the polity, among other plans.