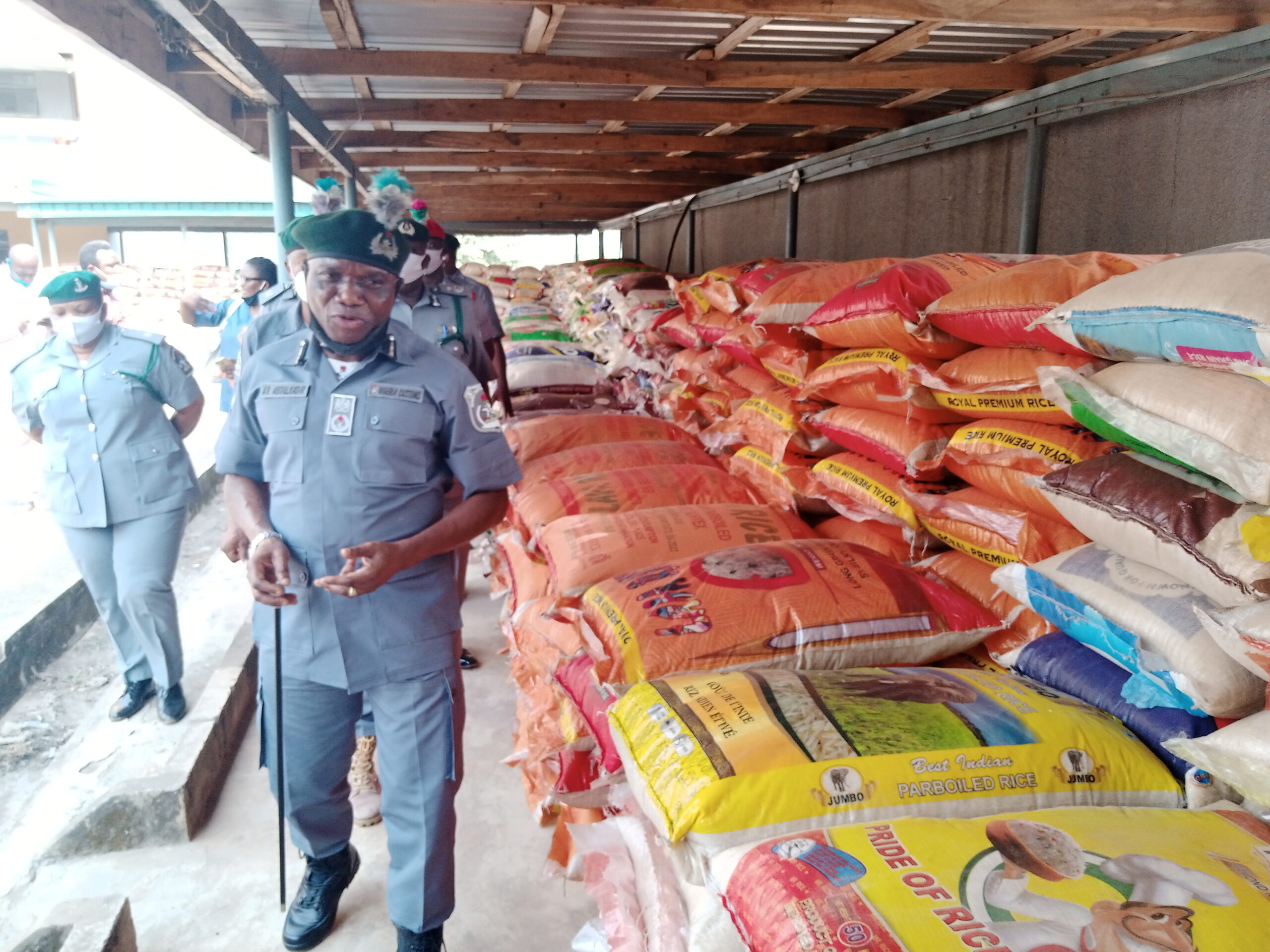 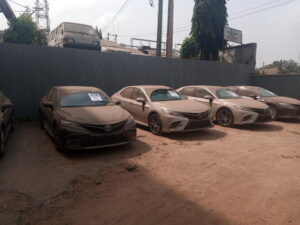 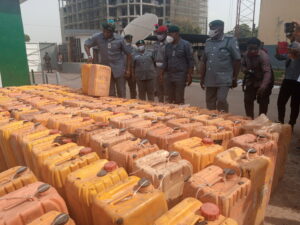 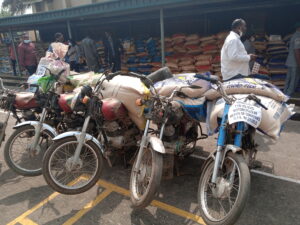 He noted that within the period, one used Mercedes Benz ML350 (2014 Model) has been apprehended and placed under detention pending provision of customs document, while two suspects arrested during this period.
The custom boss therefore said the command would further sharpen its intelligence and enforcement capabilities to fight smuggling and enforce compliance with reference to extant laws guiding our procedures and rules of engagement.