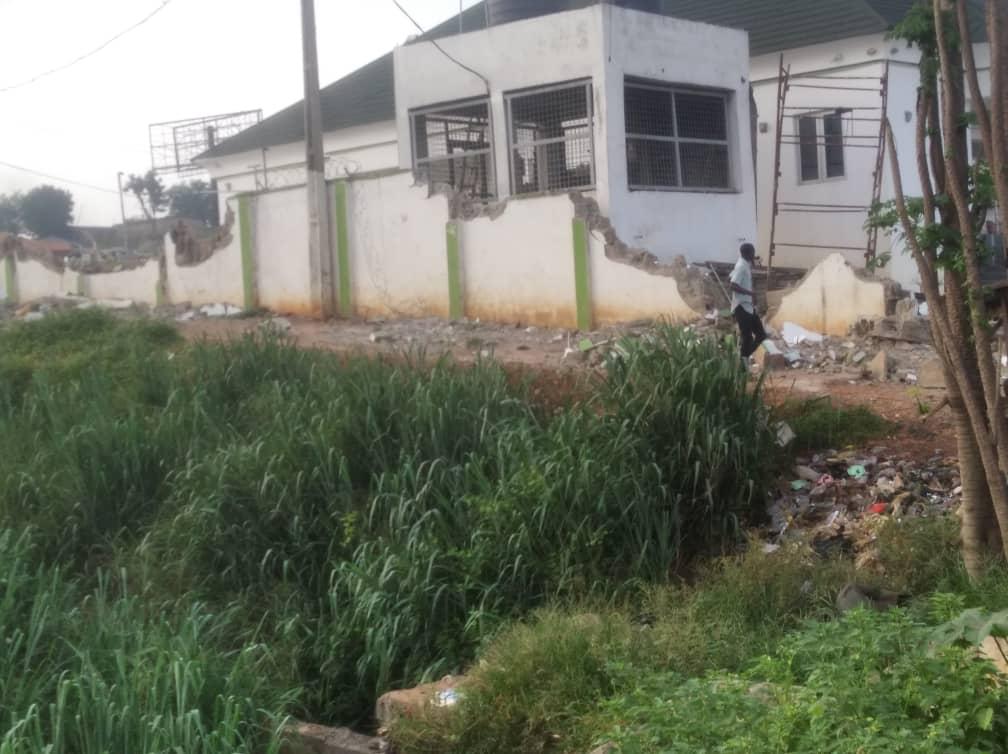 Assets filling station, Ojoo Ibadan has dragged the governor of Oyo state, Engr. Seyi Makinde and the state government to Oyo state High Court for demolishing its property.
The case instituted before Justice Segun Olagunju was to determine rationale behind demolition of the property when its owner obtained Certificate of occupancy from both federal and state governments.
also see:

The lead counsel to the plaintiff, Chief Niyi Akintola argued that the plaintiff had filed a suit to stop the demolition since December 2019, wondering why the state government would begin the demolition without the outcome of court judgment.
Akintola who cited many reference cases to such effect, said his client obtained certificate from the federal and state high court.
Oyoecho.com learnt that the petroleum station has been locked by the state government for allegedly contravening planing and environmental law.
Only recently, the owner, Alhaji Waheed Ajetunmobi was reportedly begged leaders of the Peoples Democratic Party, PDP, to intervene and prevent the demolition as the matter is in court.
In his argument, the counsel to the state government, I.O Tijani and Governor Makinde, argued that the property was acquired illegally, adding that it contravened the planing and environmental law of the state.
He further argued that the plaintiff fraudulently obtained the C of O parading as authentic document.
Citing a similar case between Lagos state and a resident in the state, Tijani said the court had ruled that it is only the state government who has the right for planning environmental law and not the federal government.