DSS Raises alarm over some groups to exploit fault lines 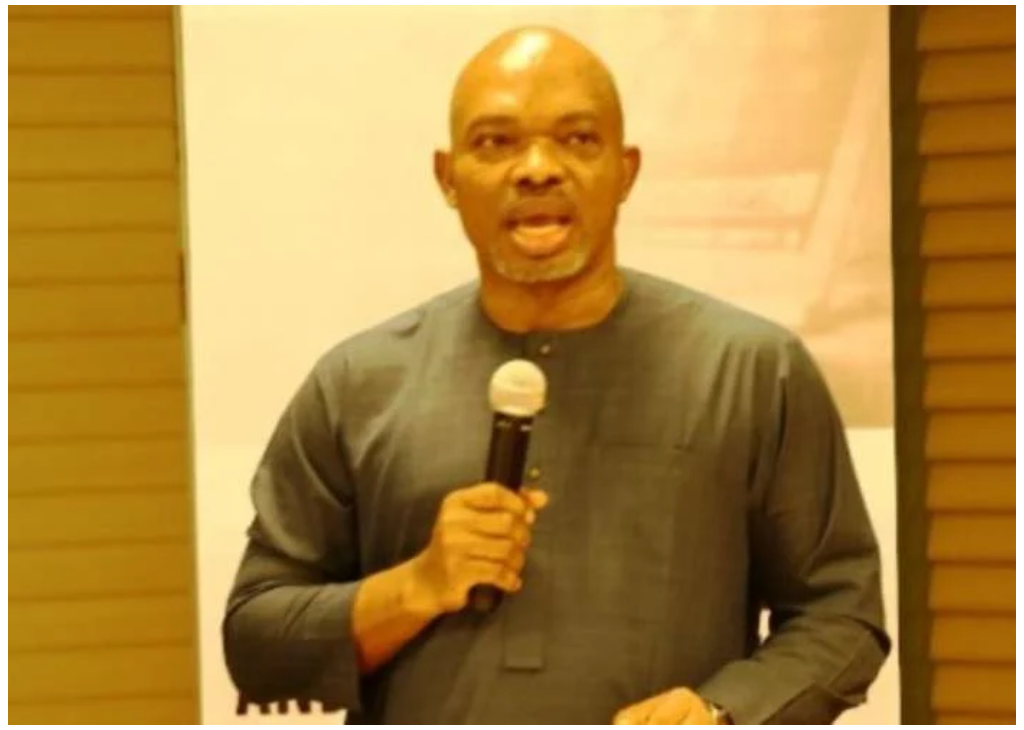 The Department of State Services (DSS) raised the alarm over plot by some groups to incite violence in the country by exploiting some fault lines of the agency.

According to a statement released on Wednesday by the Spokesman of DSS, Dr Peter Afunanya, said the groups planned to incite violence in some parts of the country.

Recall that the agency some weeks ago raised similar concerns and warned against it.
The agency warned such groups to desist from such evil plans or face the full wrath of the law.
The statement read; “The Department of State Services (DSS) hereby reminds the public of its earlier warnings about plans by persons and groups to exploit some fault lines to cause ethno-religious violence in parts of the country.

“Latest developments indicate desperate efforts by these groups to subvert public order. In this regard, they have continued to resort to inciting unguarded and divisive statements and acts”, it said.

The statement maintained that “the objective is to pit citizens against one another in order to apparently inflame the embers of tribal and religious discords.

“For the umpteenth time, the service strongly warns these elements to desist forthwith from their planned, nefarious acts or face the full wrath of the law”.

Mr Peter finally said the DSS would, in collaboration with other security and law enforcement agencies, take necessary steps to ensure the safety of lives and property of the citizenry.