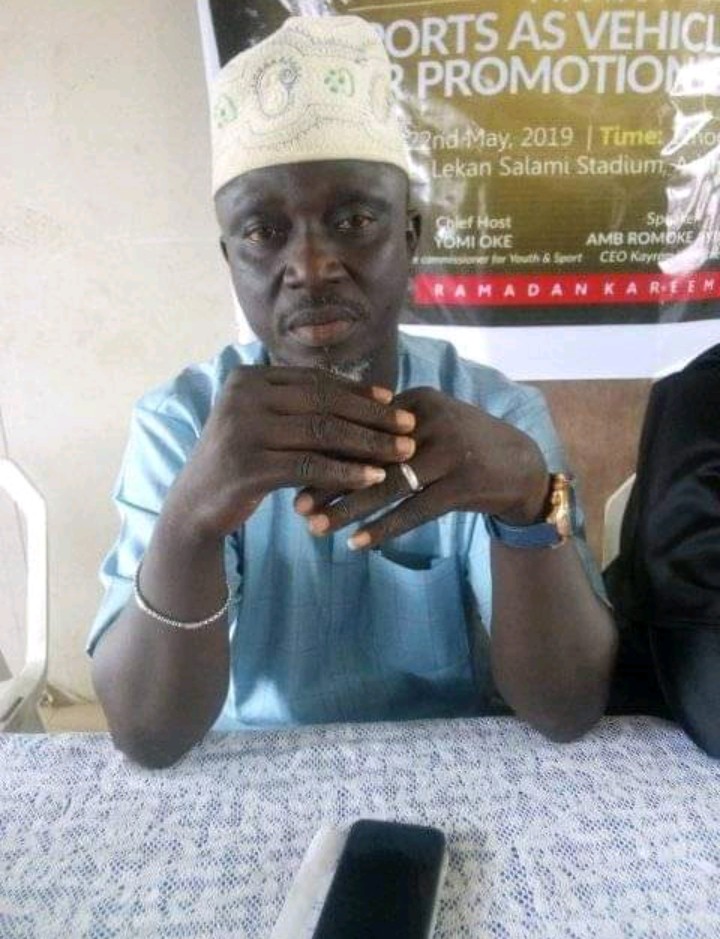 The Sports Writers’ Association of Nigeria(SWAN), Oyo State Chapter has charged the Super Eagles of Nigeria to ensure they bring home the African Cup of Nation’s trophy for the fourth time.
This is contained in a congratulatory message jointly signed by its Chairman, Mr Niyi Alebiosu and Secretary, Mr Adewale Tijani.
The statement made available to reporters on
Thursday in Ibadan, congratulated the Super Eagles for defeating their South African counterpart 2-1 to book a place in the semi-finals of the tournament.
It described the Super Eagles’ victory in the quarter final match as well deserved, saying it was the best game of the Eagles in the tournament so far.
Oyo SWAN urged the three-time African Champion to lift the coveted trophy for the fourth time.
“Having gone this far, the best thing to do to make Nigerians more happy is to win the trophy for the fourth time,’’ it said.
The association also applauded the Amaju Pinnick-led Nigeria Football Federation (NFF) for their contributions, saying such reflected in the
performance of Super Eagles since they took over.
It charged the NFF to continue supporting the Super Eagles to realise their dream of becoming the continent’s champion at the end of the
tournament ongoing in Egypt.
Oyo SWAN also enjoined the federal government, NFF and Nigerians to extend the support given to the Super Eagles to other national teams.
“While appreciating the financial and moral support given to the Super Eagles by the federal government, NFF and Nigerians, we urge them to extend to other teams representing the country in all international sports competitions,’’ it said.
also see: