How OYRTMA Forced Motorists To Pay Into Private Account 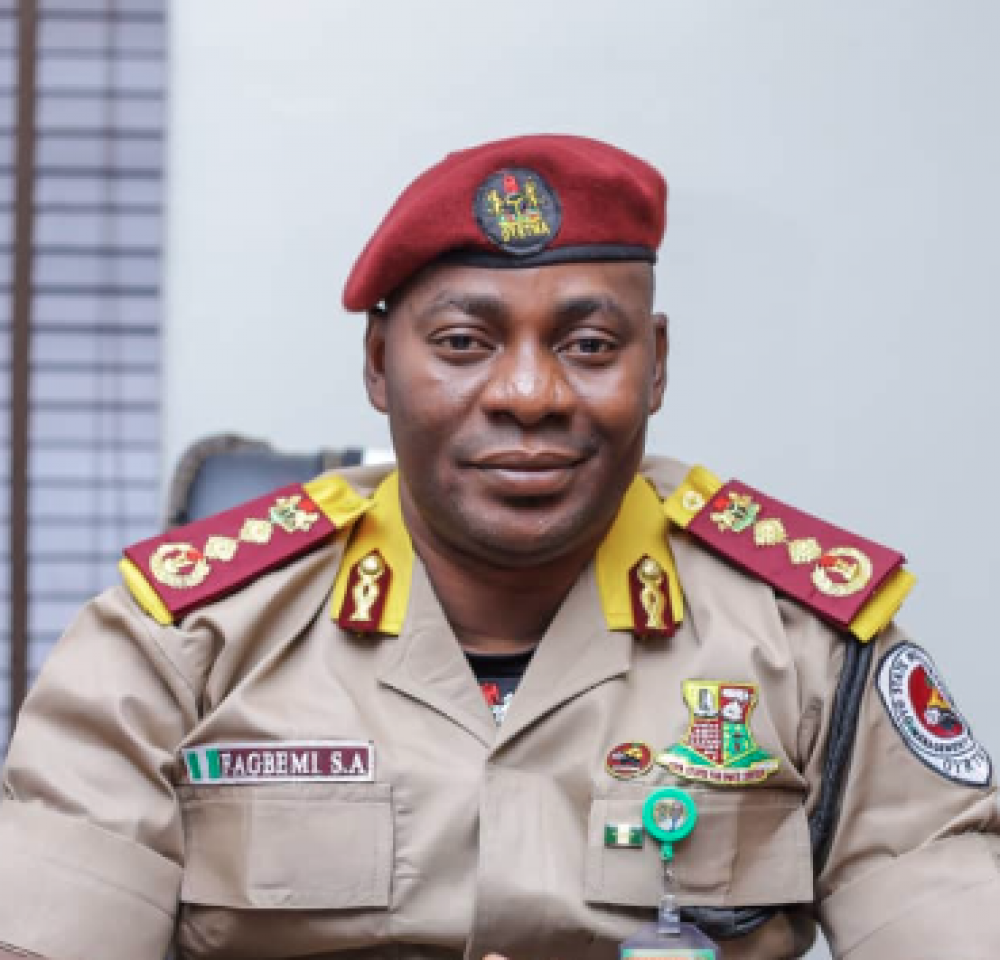 Motorists and motorcyclists are having better experience at Idi-Ape Junction in Ibadan, the Oyo State capital as the Oyo State Road Traffic Management Authority (OYRTMA) has allegedly turned the junction to money-making venture for the government and a private company.
Any motorist apprehended for any infraction, whether minor or major, will be forced to pay into the accounts of a private company and the government. But the confirmation of the amount paid into the government account would have to be verified at the Office of the Accountant-General of the state, while the teller for the payment of fine to the private account would not be confirmed by the Office of the Accountant-General, but by the OYRTMA officers by themselves.
The details of the private can’t  account are: Reliable Auto- Services, Zenith Bank, with account number 1016751601, apart from official accounts of the government in different banks.
One of the motorists that was arrested for by OYTMA officials for minor infraction, Mr. Arisekola Ojo, told journalists: “I was coming from Bashorun, going towards Iwo Road. A truck was going in front of me. I followed it to the Idi-Ape Junction. With the truck in front of me, I could only see the green arrow from the traffic light, that passed the vehicles going towards Iwo-Road, but I could not see the counting board.
“Immediately I drove slowly on the zebra crossing, a noticed that the red light was on counting down from 100. I saw it when it was 99 and I stopped immediately. The back tyres were still on the zebra crossing. I stopped on my own volition, despite the fact that the truck did not stop. The OYRTMA official came and arrested me. They took me to their mini office, known as Water Station, opposite Eid Prayer Ground, Agodi, Ibadan.
“They collected the car key and anyone that did not surrender the car key to them would have his or her tyres deflated. So, I surrendered the key to them. One of them paid a sticker on the windscreen of the car that it has been impounded. They wrote two tickets for me; one is for parent to the government and the other one is for payment into a private account. The forms stated that N10,000 should be paid into the account of the government, while N5,000 is for the private account mentioned earlier.
“What I have observed is that the OYRTMA is more concerned about revenues it wants to generate for government and the one that will be paid into the private account that is not known to the government. Even, if that account belongs to a consultant to the government. They should make money for the government and government should be the one to pay them. OYRTMA supposed not to be collecting government revenue into a private company account. I was also asked to pay N500 by hand for the sticker pasted on the car, which depicted that the vehicle was impounded.
The Chairman of OYRTMA in the state, Mogaji Akin Fagbemi, could not be reached on his mobile phone for comment on the allegation of collecting goverenment revenue into a private company’s account.