I Felt Betrayed, Cheated by APC in 2019 – Akintola 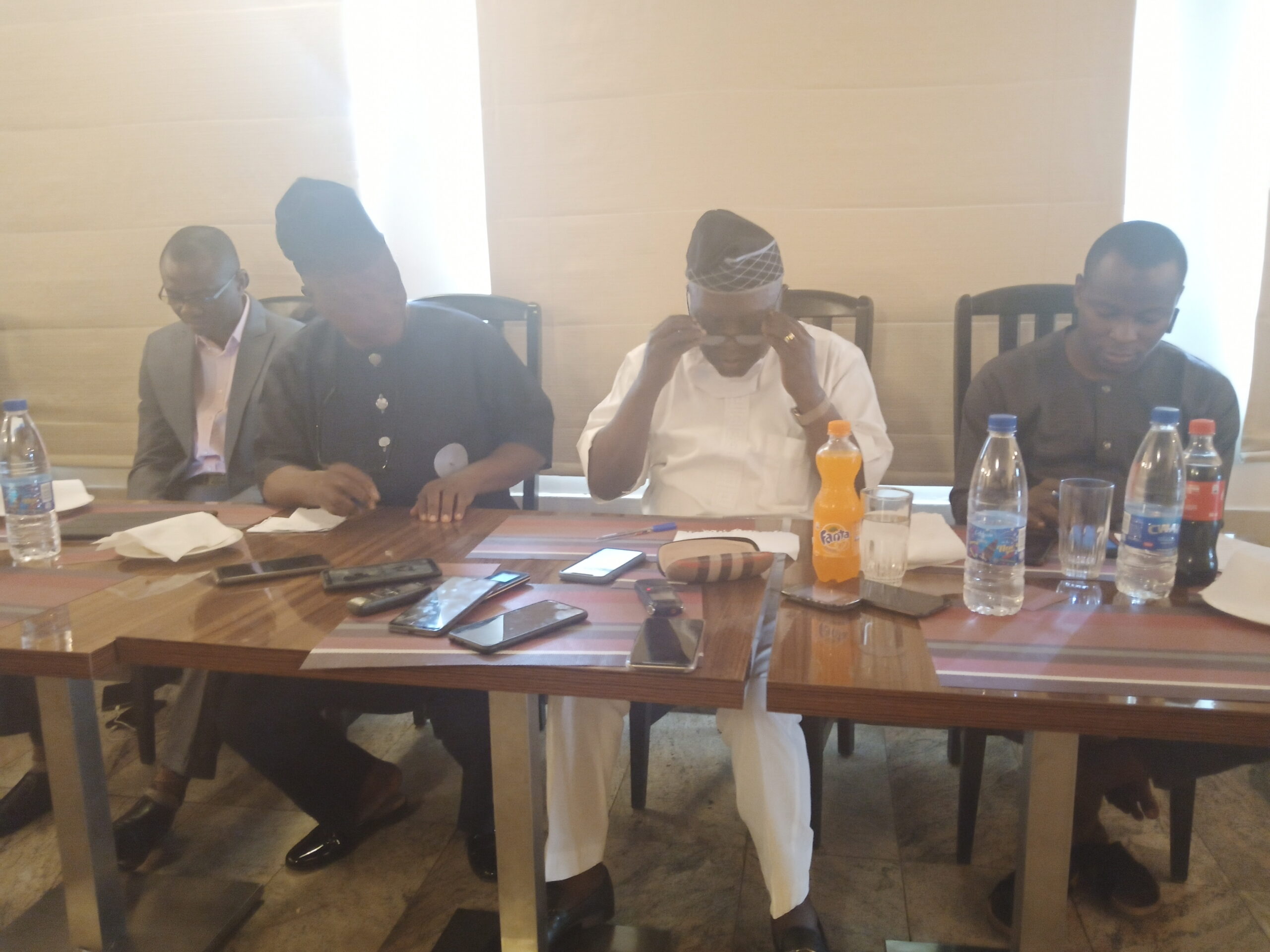 A legal luminary and one of the 2019 All Progressives Congress (APC) governorship aspirants in Oyo state, Chief Niyi Akintola (SAN) on Tuesday said he felt betrayed and cheated by the decision of the leaders of All Progressives Congress (APC) in the state to have a consensus candidate.
He urged progressives family never to ignore the concept of ‘Omoluabi’ which was the Hallmark of the funding fathers of the party.
Akintola who spoke at the monthly breakfast chat of the South West Group of Online Publishers, (SWEGOP), in Ibadan said he found himself in the same position, the late Bola Ige found himself in second republic.
also see:

According to him, progressive has degenerated to the level the truth cannot be spoken to the power again.
The legal icon said he had done a lot for the Progressives family by installing sacked governors, but wondered why somebody would join the party in April and received the ticket of the party to contest in August.
He said: “I decided to quit partisan politics because I felt betrayed. I felt cheated. I found myself in the same tight coner, late chief Bola Ige found himself in second republic. I look at myself and said with all I have done for progressives, is this the way to pay me back?
“I was the first in this country to restore an impeached governor. Somebody joined our party in April and you made him candidate in August. Do you expect me to start clapping? he queried.

Amotekun Arrests Another UI Student, 5 Other Suspected Robbers in Oyo