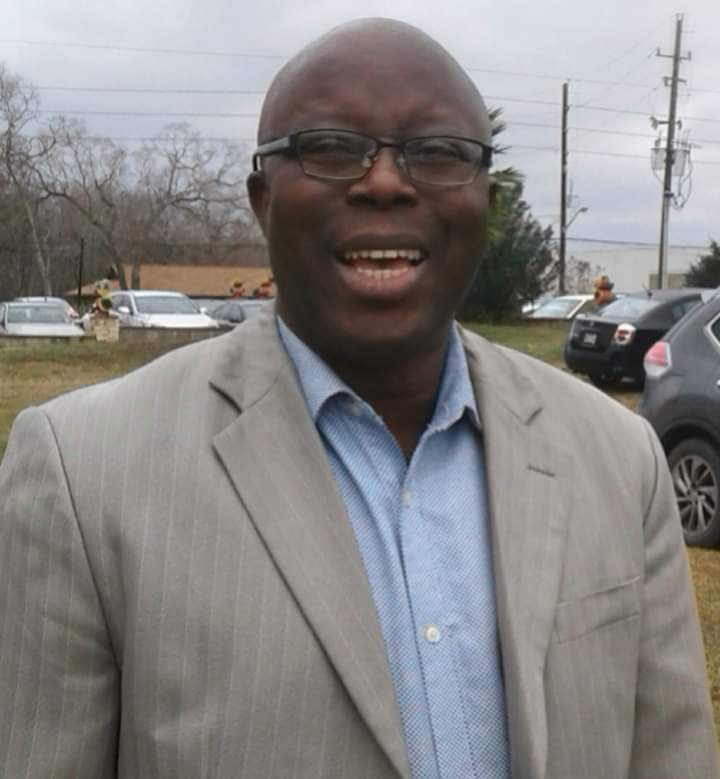 A university Don, Dr. Abiodun Raufu has advised the federal government to take urgent measures to safeguard the Nigerian economy and the people from the combined effects of the global coronavirus pandemic and a drastic reduction in the price of crude oil upon which the economy depends.
In a press release titled: Tough times require tough solutions, made available to Journalists on Sunday, Dr. Raufu who is a former Managing Director of National Mirror Newspapers and currently a lecturer at Texas Southern University in the United States of America called for either outright wholesale ban of several imported luxury items or the imposition of higher import duties on them to reduce consumption of foreign goods and encourage local production.
According to Dr. Raufu, Nigeria cannot continue to be the dumping grounds for all manner of goods from all over the world, especially food items that can be locally produced.
“The next few months and years are going to be difficult for Nigerians as the level of unemployment and poverty increases due to the global economic recession and both the federal and state governments must initiate measures to ensure that the country’s economy does not collapse.
also see:

“The effects of the Covid-19 pandemic on the global economy will be felt for some time to come. Saddled with a mono-cultural economy, Nigeria is not making enough money from crude oil because of global oversupply on the back of an international public health challenge which has precipitated a devastating global economic recession.
“The Nigerian economy is currently unsustainable as we produce little and engage in unrestrained consumption of imported goods. To make it worse, we have embarked on a borrowing spree, largely targeted at recurrent expenditure rather than capital projects.”.
Dr. Raufu advised what the country need is a properly thought-out policy agricultural policy that will ensure food security, solve youth unemployment and halt rural-urban migration through the provision of infrastructures in the rural areas to make the countryside livable.
“We have an energetic but largely unemployed youth population and the time has come for us to create a productive economy that is anchored on agro-allied industrialization that will create jobs and take people off the street,” he said.
In addition, Dr. Raufu canvassed for a drastic reduction in the cost of governance through a reduction in salary and emoluments of top public officers. According to him, the Nigerian brand of democracy has proved extremely expensive and unsustainable, requiring cost reduction in the operations of governance and sacrifice by the political leadership at both federal and state levels for the survival of the country.

Oyo Tertiary Institutions Workers to Makinde: We May Disrupt Industrial Peace, If…