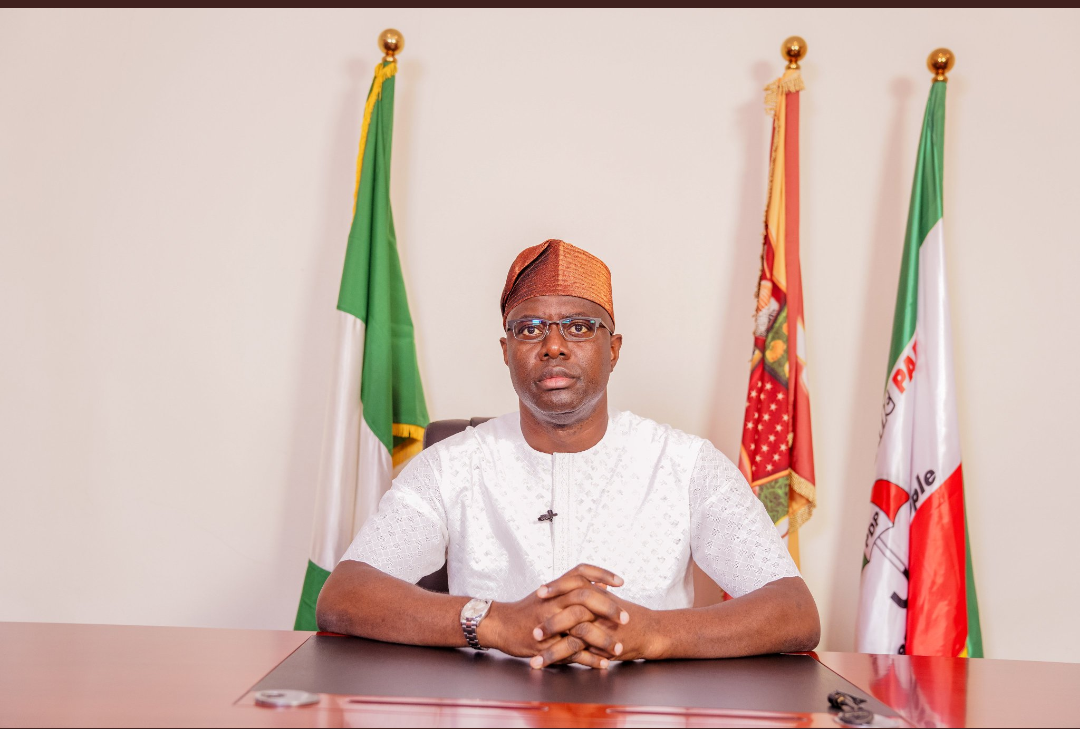 The Governnor of Oyo State, Engineer oluwaseyi Makinde has assured the people of igangan maximum security in ibarapa land by outlining 200 Amotekun corps members to be deployed to the area.

This was followed by the meeting held with representatives of Igangan, the recently appointed Oyo State,Commissioner of Police, Mrs. Ngozi Onadeko, and other security stakeholders in the state.

The Governnor stated this on Wednesday on his social media accounts.

Makinde said, “following the meeting held with representatives of Igangan, Ibarapaland which was attended by security stakeholders including the recently appointed Commissioner of Police, Oyo State, Mrs. Ngozi Onadeko, our administration has come up with a security strategy for that zone. The strategy includes:

“Deployment of Additional Operatives of the Amotekun Corps
We have resolved to redeploy 200 members of the Oyo State Western Nigeria Security Network codenamed Amotekun to kidnapping/banditry hotspots in the state, especially in the Ibarapa and Oke-Ogun zones. These operatives will launch missions to rid the forests of criminals. They will be presenting daily reports of the activities to me in the short run and periodic reports in the long run.

“Continuous Dialogue
In the next few weeks, we will hold town hall meetings and community outreaches, bringing together residents and security agencies to talk about any issues of immediate concern and how they can be resolved through dialogue and more effective community policing.

“Documentation of Foreigners
As stated in an earlier press conference, we will be proceeding with the documentation of foreigners, especially those who are working in mines. This will ensure that only foreigners who have legitimate interests in Oyo State will remain within our territory.

“Enforcement of Existing Laws
We will continue to enforce the Oyo State Open Rearing and Grazing Regulation Law, 2019. This law also regulates the activities of herdsmen in Oyo State.

“We have directed the Amotekun Corps to continue collaborating with ‘Operation Burst’ and local vigilante groups in enforcing this law. You will recall that in the security meeting of south west governors and other stakeholders two days ago, it was agreed that open grazing be banned in the entire south west zone.

“Collaboration with Federal Security Agencies
Our administration will continue to support the police and other federal security agencies posted to the state in the discharge of their duties.

“We are aware that some farmers have been killed and/or lost their livelihoods to criminal trespass and damage by pastoralists. And so, the State Executive Council is considering the possibility of compensation payments to families of victims or victims of this criminality who can prove their claims.

“We have started the process of prosecuting all suspects arrested for criminal activities in Ibarapa and the Oke-Ogun zones of the state in connection with the ongoing tensions in the area.

“Let me thank residents of Oyo State who complied with the directive to remain peaceful, and call on all residents to stay vigilant and always contact the security agencies empowered by law to deal with security issues. We remain resolute in our commitment to protect the lives and properties of residents of our dear state.”