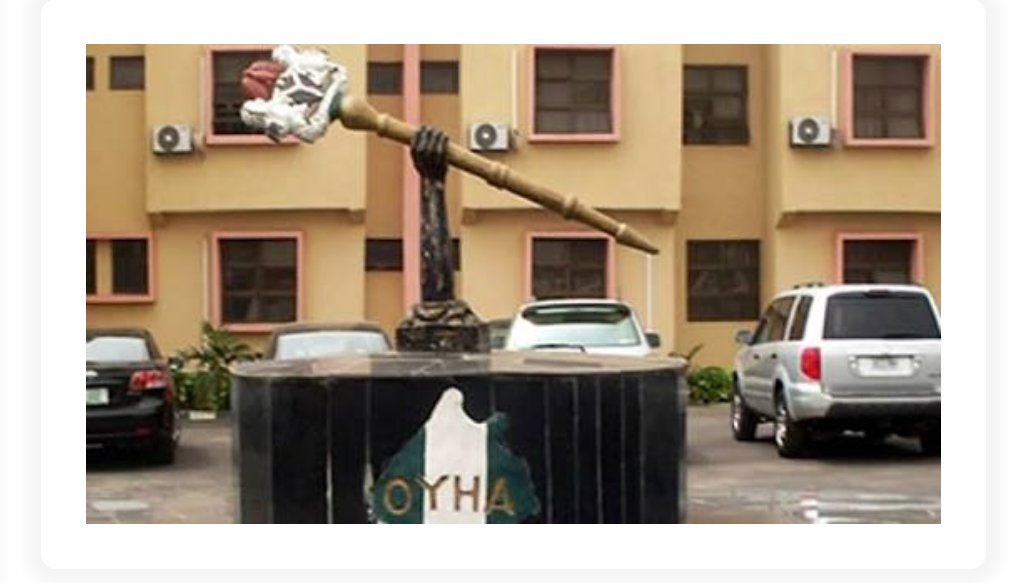 The Oyo State House of Assembly on Tuesday asked the Governor of the state, Engr Seyi Makinde to set up Grazing Prohibition Task Force to ensure full implementation of the anti-grazing law in in the state.

This is aimed at addressing the high rate of killings, kidnappings, banditry, armed robbery, cult clash and other forms of crimes across the State.

Lawmakers at plenary said the issue of herders / farmers clashes and destruction of farmlands by cattle would only be addressed, if the State Government commences full implementation of anti-Open hearing and grazing law which has already been passed into law.

The motion jointly sponsored by Hon Babajide Adebayo (Ibadan North 2) and Hon Kazeem Isiaka (Oyo East/West) noted that insecurity , which has assumed a worrisome dimension across the State is having its toll on the socio-economic activities of the people.

According to them , in line with the provision of the law , there is the need for the State Government to establish Open Grazing Prohibition Task Force to implement and ensure full compliance with the law.

In their remarks, Hon Akeem Adedibu (Iwajowa), Hon Sunkanmi Babalola (Egbeda) and member representing Ibarapa Central/North State Constituency, Hon Peter Ojedokun recounted their close encounters or that of their loved ones with the kidnappers and wondered why it was difficult and virtually impossible for Security Agents to track down the Criminals who collect huge ransom from their victims and at even kill them.

The Deputy Speaker, Hon Muhammad Fadeyi, the Majority Leader, Hon Sanjo Adedoyin and the Minority Leader, Hon Asimiyu Alarape decried a situation where some Criminals have taken over the Forest reserves in the State, and called on Amotekun Corps and Security Agents to comb all the suspected hideouts of the Criminals and other hotspots across the State. 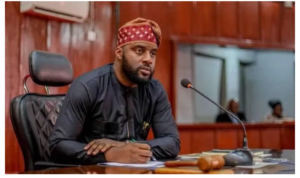 The Speaker, Oyo State House of Assembly, Hon Adebo Ogundoyin said the House of Assembly was not against any ethnic group in the state , but added that it was time for security agents to deal decisively with anyone caught causing breach of peace in any form .