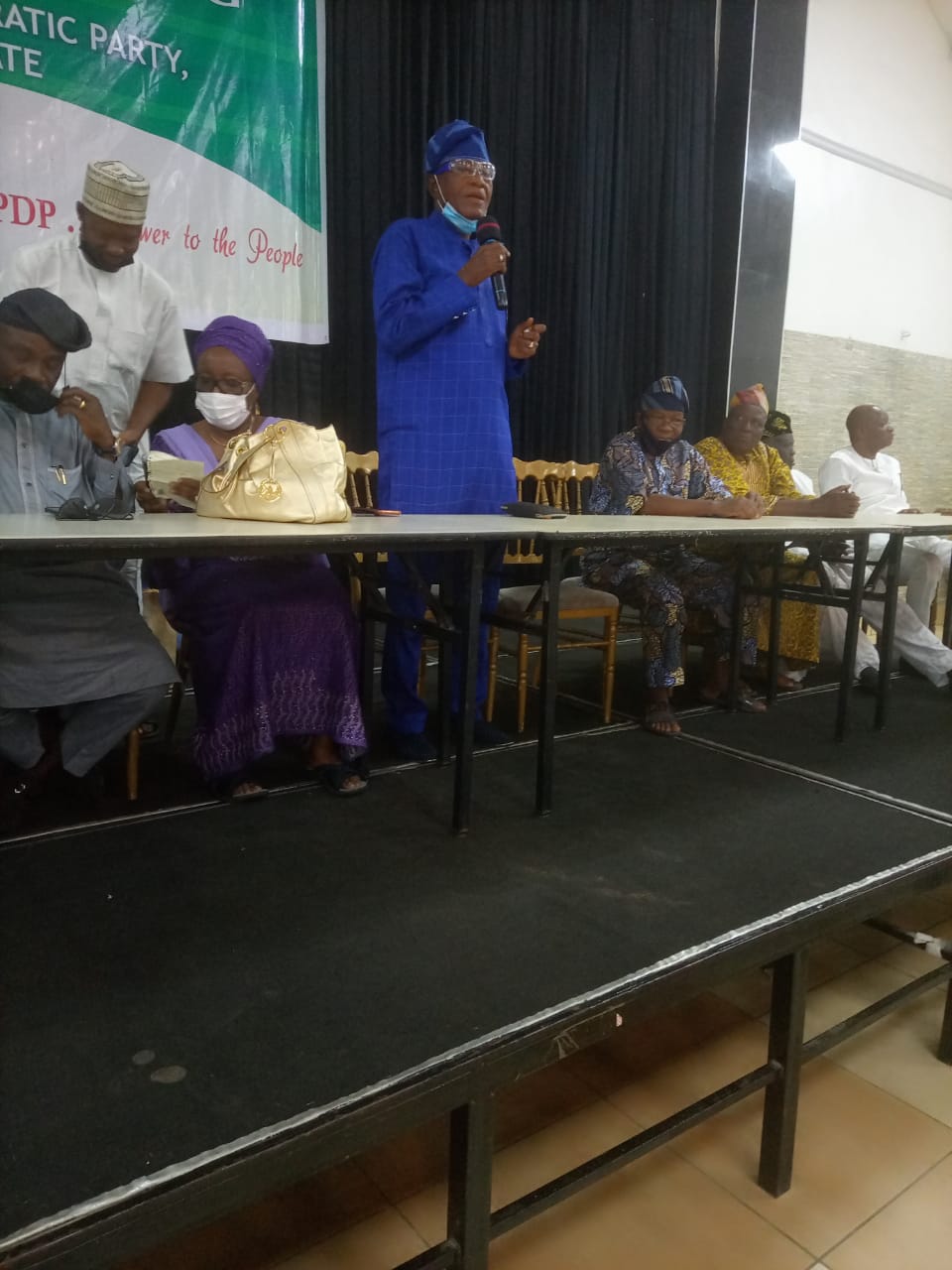 Aggrieved members of Peoples Democratic Party, PDP, on Monday met again ahead of the planned congress of the party. 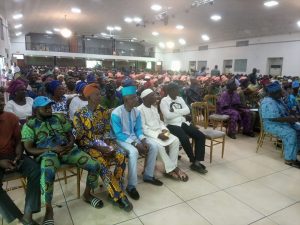 This was just as they passed a vote of no confidence on the leadership of Seyi Makinde, governor of Oyo State. 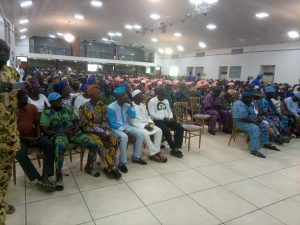 The said they have accepted what has befallen them in the past but urged members to be prepared for the congress which begins this week.

“Go to your wards, mobilize your people. Don’t fight anybody. Record whatever happens and leave us to do the remaining in Abuja,” Akande-Adeola assured. 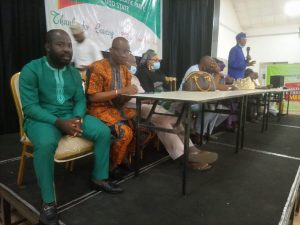 Akanbi, who spoke earlier, said never again would they entrust their destinies in the hands of someone like the incumbent governor.