My Wife Sleeps With Different Men, Gossiping Around In Neighborhood, Man Tells Court 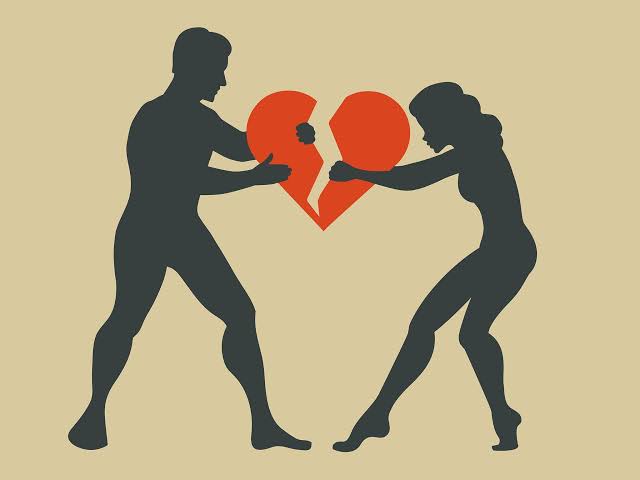 Chief Ademola Odunade, the President of a Mapo Customary Court in Ibadan, on Friday dissolved a seven year-old marriage between one Abiodun Osobukola and one Omolara over alleged childlessness and infidelity.

Odunade held that Omolara may have known that she was guilty of the allegations leveled against her, hence the reason for her refusal to appear in court.

He therefore, put an end to the union in the interest of peaceful coexistence.

In his petition to the court, Abiodun, a resident of Omiadio area in Ibadan and a  vetinary Doctor said that he was determined to end his seven years marriage with his wife because she was adulterous and unproductive.

“Since 2012 when Omolara and I got married to one another, she had been engulfed in series of actions that could make any man give up marriage, but I endured.

Such actions as sleeping with different men and gossiping around in the neighbourhood.

“This is couple with the fact that Omolara has refused to be productive despite my effort.

“In fact, she specifically told me to look for another wife and she has packed all her property from my house,” Abiodun explained.

However, Omolara was conspicuously absent when she was called to respondent to the allegations leveled against her and it was the third time of her refusal to show up.

The bailiff informed the court that he had on several occasions served hearing notices on Omolara, but she kept ignoring invitation.