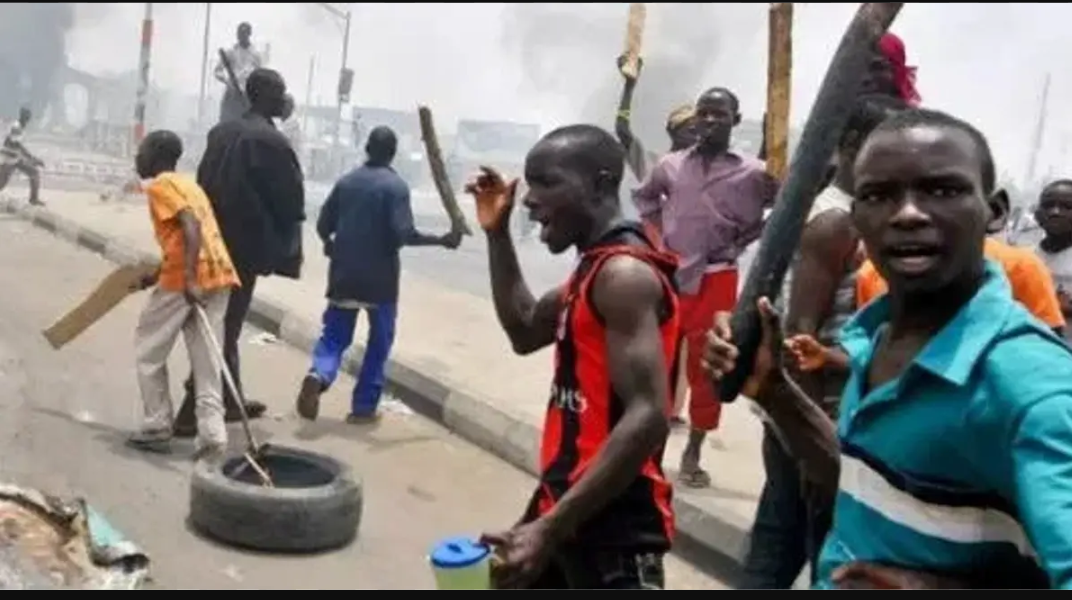 following a clash between two suspected rival cultists group, the residents of Obalende, Ikoyi, Lagos state, were, on Thursday, thrown into confusion as the group started gunshots at about 8 am and lingered till 9 am.

Following the gunshots, residents, commuters and road users were said to have scampered for safety until the situation was brought under control by law enforcement operatives.

An eyewitness attributed the incident to the internal crises between two factions of National Union of Road Transport Workers (NURTW) while another said it was occasioned by cultism.
According to Vanguard, an eye witness simply identified as “Bayou” described the day as scary. He said, “it was a scary day in Obalende, in Ikoyi as residents were seen running for their dear lives.
Series of gunshots were heard in the area around 8 am which continued till about 9 am.
“We heard that the shootings were by rival cult members trying to resolve their differences violently.
While this lasted, commuters were stock as there was no movement around Obalende and it environs,”

Another eye witness, Comrade Olaoye Johnson, said the clash was between two factions of NURTW in the area.

According to him, “until the transport union is proscribed or made optional, we won’t have peace in Lagos and any state of their operation.

“It is the magnitude of funds realised by one of the factions that is making the rival group stage an attack and both parties won’t let go until death comes. Lagos State elders and leaders are also culpable,” said the comrade.

It was gathered that Policemen later arrived at the scene to quell the fight.

Efforts to get the reaction of Lagos State NURTW Chairman, Alhaji Musiliu Akinsanya, was unsuccessful as he did not respond to calls as at the time the news was gathered.