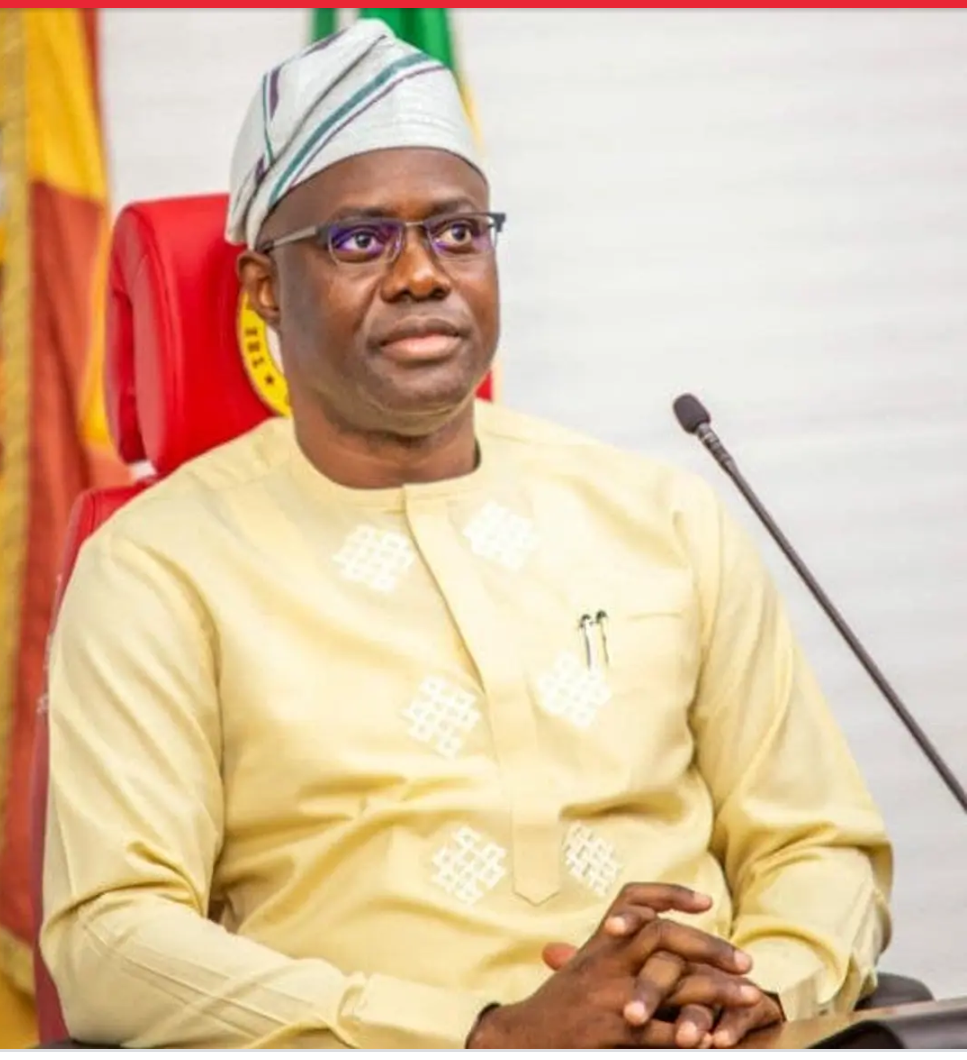 Governor of Oyo State, ‘Seyi Makinde, has declared that his administration will continue to protect the interest of the people of Oyo state.

He said he would do everything possible to prevent miscarriage of justice on the recent arrests of some members of the Oodua Peoples Congress (OPC) and an alleged ethnic warlord, Iskilu Wakili, in Kajola area of Ibarapa North Local Government.

Governor Makinde, who stated this on Monday in Ibadan, appealed to residents of the state to remain calm and to refrain from ethnic profiling.

A statement by the Chief Press Secretary to the governor, Mr. Taiwo Adisa, quoted the governor as saying that the Commissioner of Police, Oyo State Command, CP Ngozi Onadeko, has already given the assurance that a thorough investigation would be launched into the security situation.

He also urged the people to have trust in government, as it will continue to work in the interest of the people of the state, with a view to ensuring that there is no miscarriage of justice.

The governor noted that his government will do everything within its power to ensure that only those found wanting or those who have broken the law would be dealt with in accordance with the law of the land.

He said: “Let me also talk about the issue of security, which is also germane. I am aware of what is going on at Kajola in Ibarapa North Local Government Area of Oyo State.

“I will like to use this opportunity to tell our people that the government is doing everything within its power to ensure that there is no miscarriage of justice. Anyone that is found wanting or has broken the law, irrespective of their ethnic background or religion, would be dealt with in accordance with the law of the land.

“People should not go into overdrive. I have asked the Commissioner of Police to see me today and I have been given the assurance that they will do a thorough investigation into the security situation in the area.

“I also want to appeal to our people to be calm and refrain from ethnic profiling. Let us have trust in the ability and capacity of the people saddled with the responsibility of maintaining law and order within our state. It is the government that we have put in place and it will continue to work in the interest of the people of the state.”