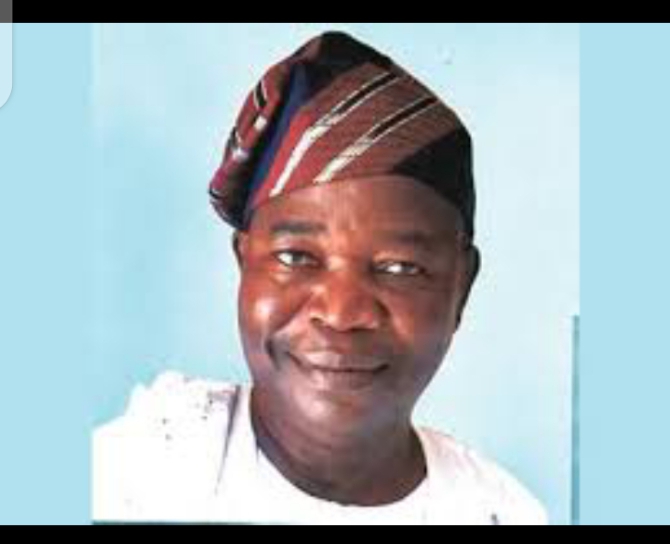 Osun State is home of the cradle of Yoruba nation, as well as, to several many of Nigeria’s most famous landmarks, including the Osun Shrine at Osogbo, Opa Oranmiyan at Ile Ife, the famous campus of the Obafemi Awolowo University , one of Nigeria’s pre-eminent institutions
of higher learning. The university is also located in the ancient town of Ile-Ifẹ , an important early center of political and religious development for Yoruba culture.

The geographical area now Osun State was created on 27 August, 1991 from the old
Oyo State. The state’s name is derived from the River Osun,that takes its source mysteriously from Igede Ekiti as a venerated
natural spring that is the manifestation of the Yoruba goddess of the same name.

The struggle for the create Osun state can be said to have started since 1976 but encountered many brickwalls and political bottlenecks . Not bothered by the setbacks, stakeholders and Indigenes of the state regrouped under the name “Council for the creation of Osun State “.

The historical step made then was the preparation of a memoranda dated January 1980 and entitled case for Osun state.

The National Assembly and the Federal Executive Council had to set up a 17- man committee headed by the then Vice President, Dr Alex Ekwueme to consider the various request for creation of new states nationwide.

Despite the efforts by the committee to ensure that some states were created out of the 38 requests received, the life of Second Republic was cut short by the military coup of December 31,1981.

This marked the end of the second republic but also threw into the cooler of all the clamours for state creation including the demand for Osun state.

This did not only mark the end of the second republic,but also, threw into the cooler all the clamours for state creation including the demand for Osun State. The political Bureau did not recommend the creation of Osun state to President Babangida, instead, Kastina was created out of Kaduna state and Akwa Ibom out of Old Cross River state.

The elected members of the Constituent Assembly from the Osun area comprising Osun Division,Ife Division and Ijesa Division all within Old Oyo State then were Hon. E. T. Alabi, from Ejigbo, Hon. R. A Nafiu, Hon. O. A. Aderibigbe and Hon. A. F Odeniyi from Iwo, Hon Oladosu Oladipo from Ikirun among others.

Insecurity: This Isn’t The Time For Makinde To Play Ayo Olopon, By…

The Oyo caucus in the Constituent Assembly were elected Hon.Lam Adesina as its Chairman and Hon Oladosu Oladipo as its Secretary. The primary objective of the caucus was to get Oyo State split into two states, Osun states to include Ife and Ijesha and Osun Divisions excluding Ogbomoso. The caucus mandated Hon Oladipo to prepare the write up.

Also, after consultations with the then Ooni of Ife, Late Oba Okunade Sijuwade, Olubuse 11, the Owa Obokun of Ijesha, Oba Gabriel Aromolaran, the Orangun of Ila, Oba William Ayeni , Oba Lawani Adeyemi,the Akinrun of Ikirun, Oba Famodun ,the Owa of Igbajo, the Ataoja of Osogbo, Oba Oyewale Matanmi 111,he agreed to call a meeting of his brother Obas and directed Barrister Dosu Oladipo to get in touch with all the members from Osun and Ife/Ijesha which he did cheerfully.

The thrust of The decision was the mandate given to all members of the Constituent Assembly from Osun and Ife /Ijesha to fight for the creation of new state from Oyo State with all constitutional and political means available to the members.

The caucus also mandated Chief Oladosu Oladipo to draft what should be the Request for the Creation of the new state to be known and called Osun State from the Oyo State.

The document entitled “Request for the creation Osun State” was later prepared by Hon Dosu adopted and signed . It submitted to the AFRC and the Federal Executive Council, headed by General Ibrahim Babangida through the 1988 Constituent Assembly Chairman, Hon Justice Udo Udoma,JSC, on November 25, 1988. The creation was eventually done on 27th August 1991 .

This is evident by the Official Report No.32 pages 1826 – 1832 of the Wednesday,19th October,1988, Federal Republic of Nigeria Proceedings of The Constitutent Assembly

The document entitled “Request for the creation Osun State” was later prepared, signed and submitted to the AFRC and the Federal Executive Council, headed by President, General Ibrahim Babangida GCFR, through the 1988 Constituent Assembly Chairman, Hon Justice Udo Udoma,JSC, on November 25, 1988.

Lekan Shobo Shobowale is the the spokesperson, Yoruba Patriots Movement and Next Level Consolidative Forum.

Tech-U: One Year After: By Femi Babatunde