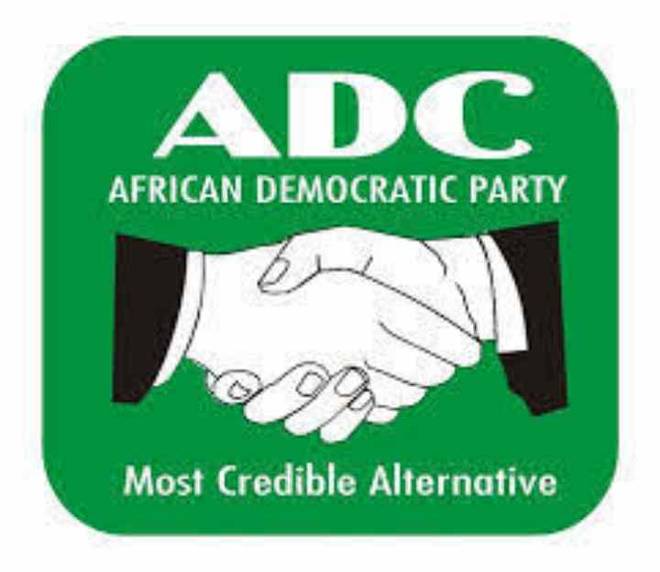 For the Senator representing Oyo South senatorial district seeking return ticket to the Senate in 2019 under the platform of the opposition African Democratic Congress (ADC), Senator Soji Akanbi, hard times are here as another aspirant within the party, Olatunji Haastrup Adewale (a.k.a. Wale Murphy) has approached a Federal High Court, praying it to compel the Independent National Electoral Commission (INEC) to
reject the Senator’s name ahead of 2019 elections.

The plaintiffs are seeking court’s determination on whether the ADC can nominate a candidate or submit the name of a candidate to the INEC as its candidates to contest Senatorial, House of Representatives and House of Assembly without complying with the mandatory provisions of the Section 87 of the Electoral Act, 2010 (as amended), Article 20 of the constitution of the ADC and guidelines for party screening and primary elections for the 2019 general elections?

They are also asking the court to determine if the said Section 87 and Article 20 of the constitution of ADC has not been violated and discountenanced especially if the INEC and the 5th defendant (ADC Legal Adviser, Peter Oyewole) go ahead in fielding them for the 2019 elections?

Towards this end, the plaintiffs prayed the court to make a declaration that the ADC cannot nominate a candidate or submit name of any person to the INEC as its nominated candidate for the Oyo South Senatorial district; Ibadan North West/South West Federal Constituency; State Assembly for Ibadan North East 2, Ibadan North West and Ibadan North 1 state constituencies of Oyo state without complying with the provision of the said Section 87 of the Electoral Act, 2010 (as amended) and Article 20 of the constitution of the ADC 2018 (as amended) and guidelines for party screening and primary elections for the 2019 general elections.

My mother-inlaw drags bed with me, speaks local dialect with my husband to hurt me