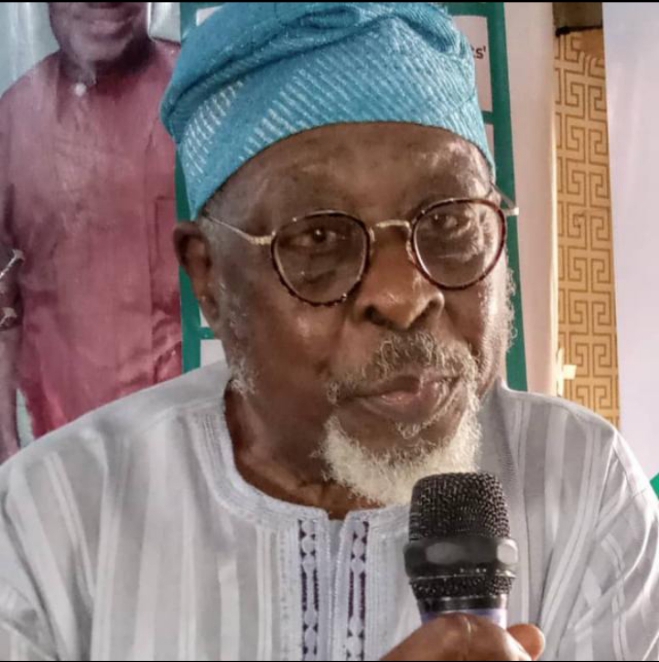 The Oyo state chapter of the League of Veteran Journalists will on Thursday hold the election and inauguration of a new executive.

A statement by the Publicity Secretary of the League, Mr Bisi Bakare, indicates that elections would hold first, to be followed by the swearing-in of the new Executive who will be in office for three years. He also says the venue will be Aderogba Hall of the Nigeria Union of Journalists (NUJ), Iyaganku GRA, Ibadan, starting at 12 noon..

He said Mr Banji Ogundele, who is currently serving his first time as the chairman of the veteran journalists in the state, remains the consensus candidate for the election on Thursday.

Mr Ogundele, in an interview, pledged that, if returned to lead the Veterans, the welfare of members would be paramount while a befitting office would take pride of place.
He also pledged to continue to be a good ambassador of the senior citizens in the pen profession, saying “quality representation remains my watchword.”