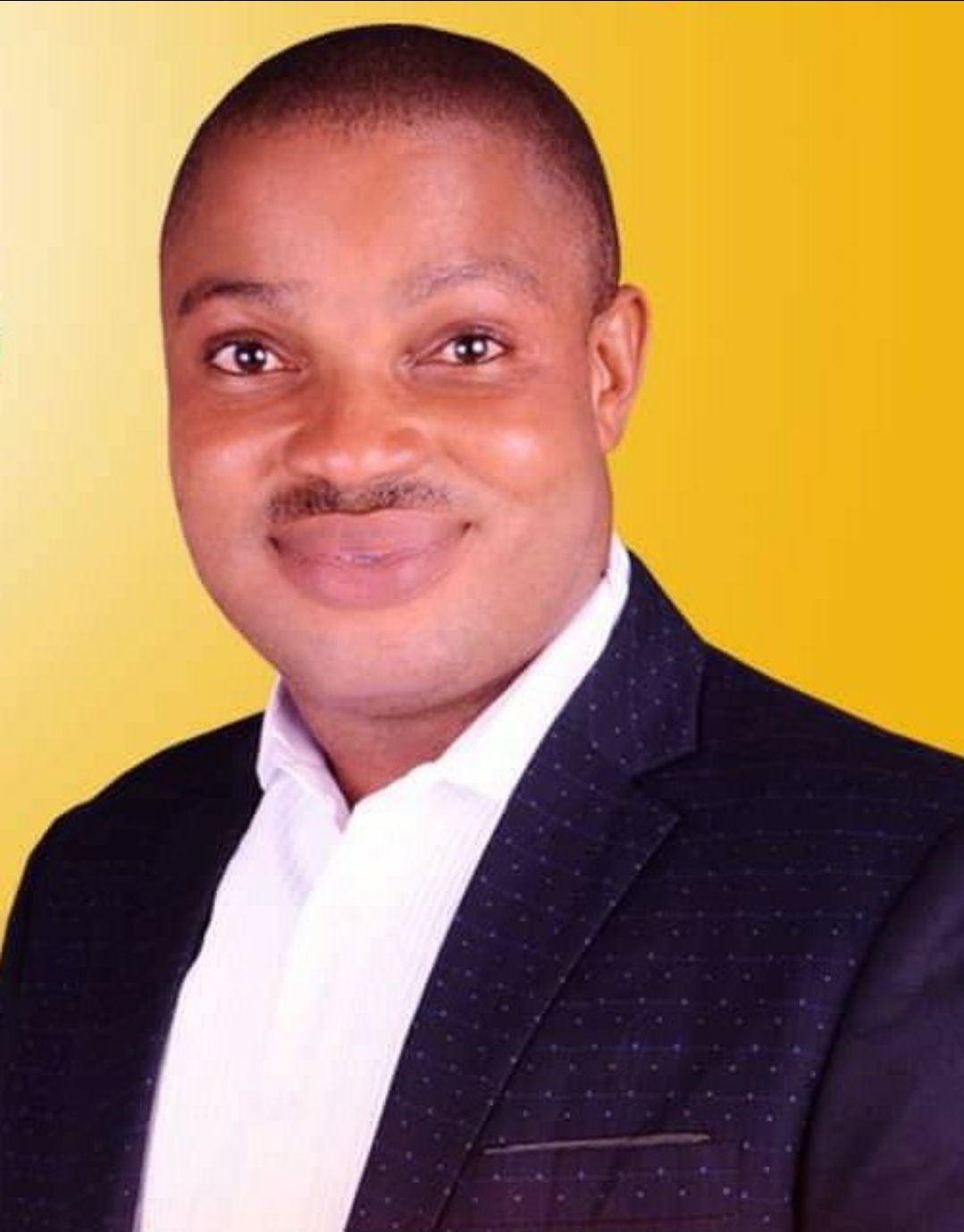 The Nigeria Union of Journalists Oyo State council on Thursday dissociated itself from the purported disqualification of some Members of the Union in the ongoing election into the offices of the Nigeria Association of Women Journalists (NAWOJ), State chapter.
This clarification becomes imperative following the members’ outcry laced with several petitions by NAWOJ members concerning the alleged irregularities in all the processes adopted by the 3-man Credentials committee and the external forces that is attempting to  foist chaos ‘on our peaceful council.’
”We have been inundated with complaints by NAWOJ members over the secrecy and cult-like approach so far adopted by the so-called credentials Committee.
also see:

A statement signed by the Chairman and Secretary of the Union, Ademola Babalola and Sola Oladapo respectively quoted the national Secretariat of NUJ as telling the Council to “stay clear of the election.”
To this end, the Council is
dissociating itself from the ongoing election into NAWOJ offices and wished the association the best of luck.
The statement regretted that for the first time since the formation of NAWOJ as an affiliate association under it’s control, the Union was kept in the dark all through and we are therefore saying that “this is a dark hour in the history of our noble profession.
“For posterity sake, this is to expressly clarify that no NAWOJ election ever held without the active collaboration and supervision of NUJ as enshrined in the Union’s constitution. This time it is indeed a new dawn and we are therefore saying it is well.”