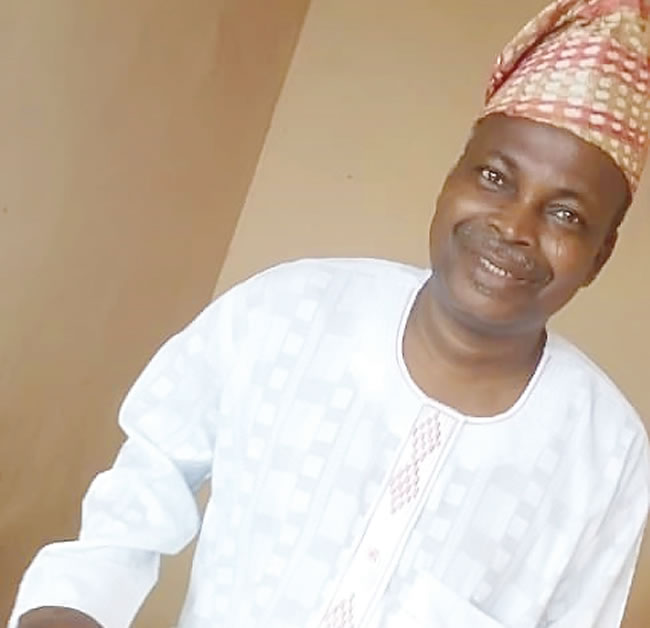 A chieftain of the Peoples Democratic Party (PDP) in Oyo State, Mogaji Wale Oladoja during the weekend advised the northern political leaders to respect their southern counterparts in decision-making.

He said Nigeria projects require collective efforts and Northerners must be flexible in their decision-making.

The Ibadan chief in a statement he personally signed said there was no reason for Tambuwal to remain the chairman of the PDP governor’s forum at this time.

According to him, politicians must learn how to respect federal character for the progress of the country.

“I am not happy with the statement credited to the governor of Sokoto State that he is not stepping down as the chairman of PDP governor’s forum. The northern political leaders must learn to respect their southern counterparts.

“The Nigeria project must be respected. It requires collective efforts not sectional sentiment. Ayocha Ayu must respect zoning agreement of the party and resign honourable. He must prove to Nigerians that he is a man of integrity,” the statement reads.

He further urged Nigerians to vote for PDP in the 2023 general elections, saying “Nigeria is bleeding at the moment.”