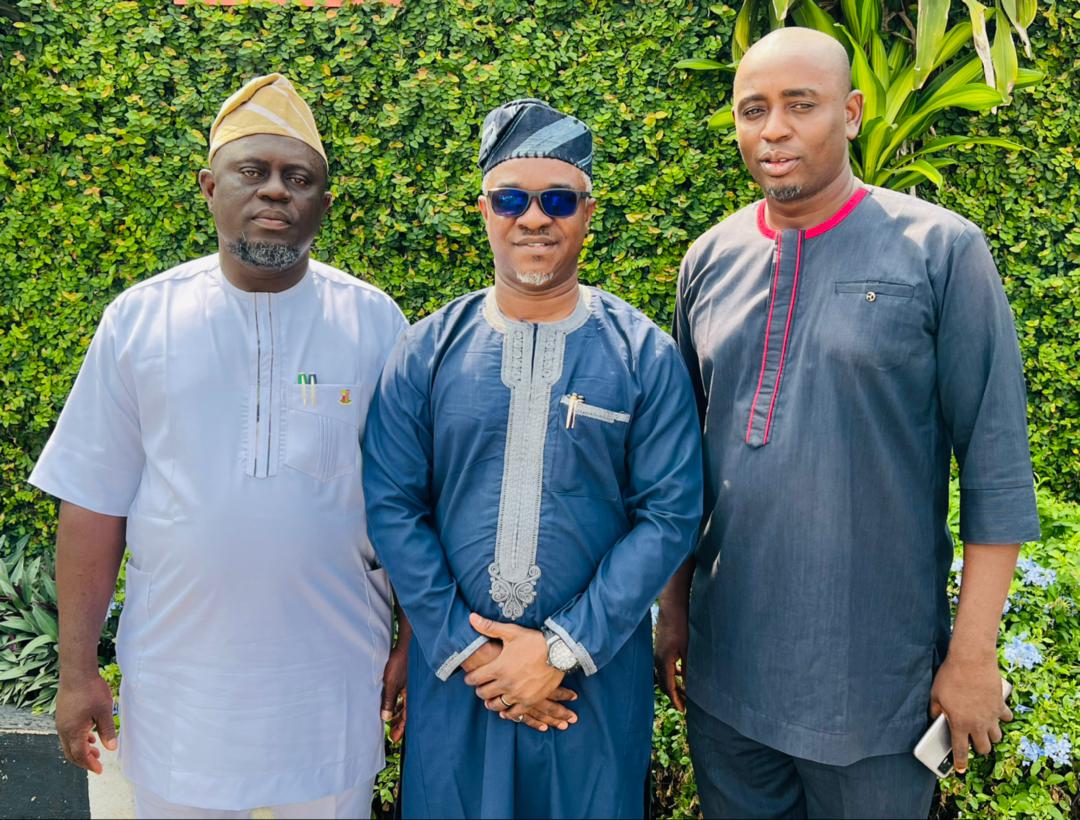 The Oyo North Senarorial District Candidate of the Peoples Democratic Party (PDP), Hon Akinwale Akinwole, has appointed the Executive Chairman of Iwajowa Local Government area of Oyo State, Hon. Abd-jeleel Adebare Oyinloye as the Director-General of his campaign Organization.
He also appointed the publisher of nationalinsight, Remi Oladoye (JP) as the Secretary of the campaign committee.
also see:

Wolekanle, in a press statement signed to unveil Hon Oyinloye and Oladoye, said the choice of the council Chairman is due to his political sagacity, which he said, is expected to be brought to bear during the election campaign
He added that other members of the campaign team will be announced soon.
He urged members of the public and party to accord them necessary respect and corporate with them in a bid to win the election in 2023

4 Arrested While Negotiating To Sell Stolen Truck For N2.5million In Ibadan