Releasing Wakili May Cause Another Crisis, Oyo OPC Warns Police 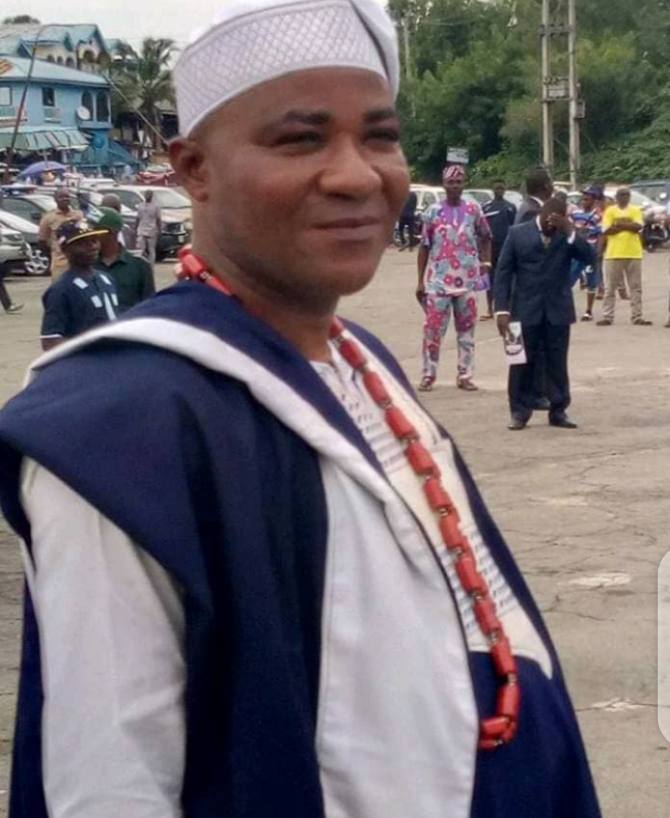 The Oyo state chapter of the Oodua Peoples Congress (OPC), on Thursday warned the state command of the Nigerian Police force never to keep its detained members in custody while police planning to release the alleged Fulani kidnapper, Isikalu Wakili.
OPC decried the actions of the police toward the detained OPC members, calling for immidiate release of the three of it members arrested by the police in the State.
The trio OPC members who had earlier arrested Wakili for alleged terrorising the people of Ibarapa land were detained after handling him to police.
The state coordinator of the OPC led by Iba Gani Adams, Comrade Rotimi Olumo, who stated this while addressing a press conference in Ibadan on Wednesday said OPC did not necessarily needs a legal process before arresting Wakili.
According to Olumo Wakili who is a Fulani man had became untouchable by the Nigerian security operatives before his men caught him in the forest.
He said; “We volunteerily went to the  forest and provided a helping hand to the police and successfully arrested Wakili. We handed him to the police.
“But we were, however surprised that the police turned around to pounce upon three of our members who had gone to honour the invitations extended to them by the police.”
also see:

Olumo further explained that it has come to the knowledge of OPC leadership in the state that Wakili will soon be released from police custody.
The OPC leader therefore called for the unconditional release of his members, saying they did not do anything wrong for arresting an alleged kidnapper.
Speaking further, Olumi said the families of detained OPC members are calling for their unconditional release without delay.
He said; “OPC is a recognised group like any other organization in Yoruba land. It is regrettably that Nigerians are aware that the government at the center is practicing nepotism where the Fulanis are believed to be more superior to other ethnic groups. Releasing Wakili can cause crises in the state.”
Olumo noted that it is also regrettably that criminal activities have returned to Ibarapa land as Wakili’s boys are fully on ground for reprisal attack in that region.
“We want Oyo State Government and traditional rulers in the South West to rise to the matter,” he said.