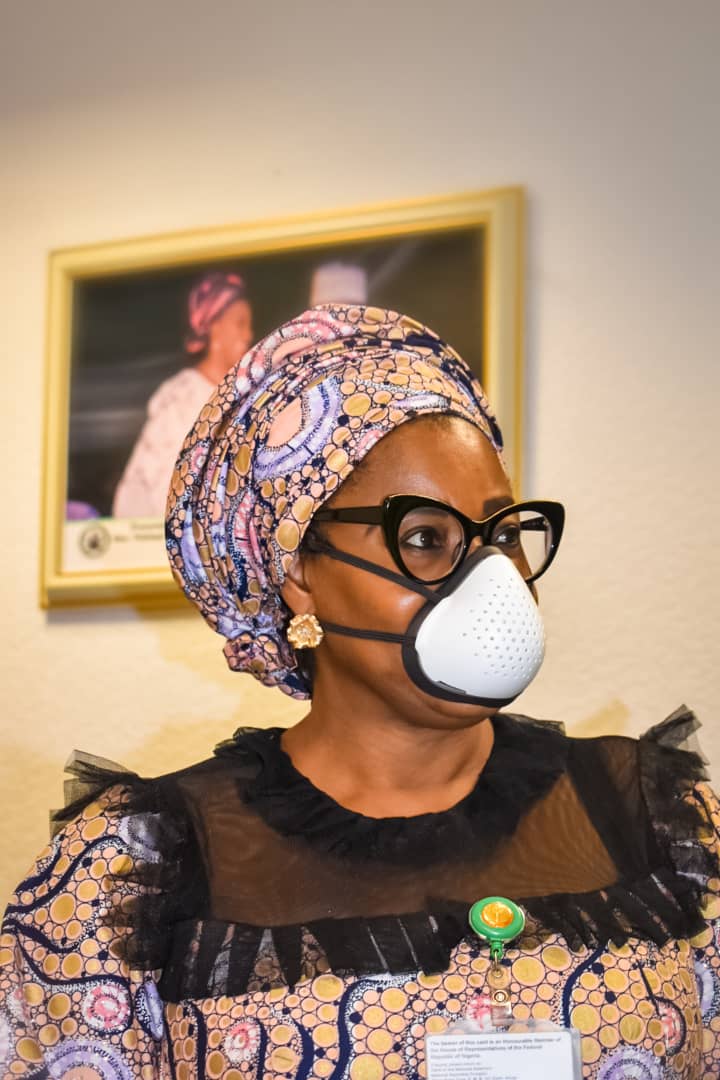 Oyo State’s only Federal female lawmaker, Hon. Tolulope Akande-Sadipe has called on Leaders of the All Progressive Congress to make provisions for more women to participate in politics.

Akande-Sadipe made the appeal on Wednesday while speaking with Newsmen in Ibadan.

The Oluyole Federal Constituency Representative at the Green Chambers noted that women have inherent leadership skills that could provoke desirable change in the development of their immediate society and the Nation, at large.

She added that her role in politics has spurred many women to join her in the commitment to contribute to positive change, saying, just like her, many are tired of venting their anger on social media.

“Our Party must dignify our women by giving them the opportunity to thrive in politics and run for elective posts. This will encourage rapid development of our party, because women have an inbuilt gift to develop things”, she said.

Akande-Sadipe, who Chairs the House of Representatives Committee on Diaspora further said, women’s participation in politics was the only sound means they could use to assume political leadership in democratic society.

Citing her adventure in politics, Akande-Sadipe said it was borne out of her passion to do things differently in the development of Oyo State and the Nation.

She therefore urged women to passionately position themselves to take up the challenge and run for elective offices, saying, “I tell members of my political party that I am the 33.3%, at the moment. If we (women) don’t become the 33.3% we are not doing right by our country. We need to create a level playing ground for better participation. I am imploring the party Leadership of the APC to make more slots available for Women and Youth participation in elective roles and appointments.”