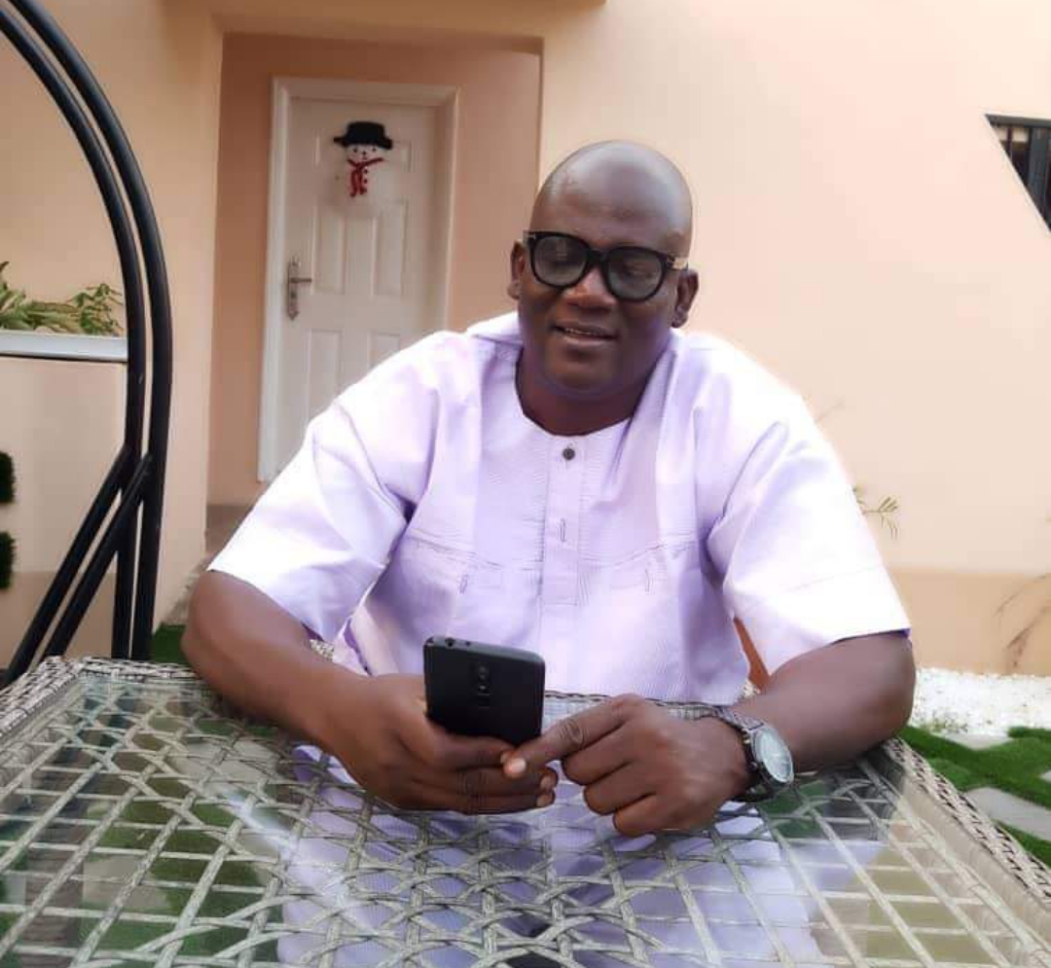 Factional members of the Peoples Democratic Party (PDP) in Oyo state on Monday advised the governor of the state, Engr. Seyi Makinde to do the needful rather than paying continuous lip service to reconciliation of aggrieved members.
The party said Makinde knows what to do, if truly he is interested in resolving crisis within the party in Oyo state.
Makinde had on Monday in a statement by his media aide, Taiwo Adisa declared his readiness to reconcile all contending interests within the Peoples Democratic Party (PDP) in the state.
Speaking through the factional chairman of the party in the state, Hon. Michael Okunlade, the aggrieved members said constant emphasis on reconsiliation of members by Governor Seyi Makinde is an indication that he knows he had done wrong in the last three years.
also see:

The aggrieved members said it is laughable and sounded unserious for Governor Makinde to woo aggrieved APC members to his party while he couldn’t resolve the crisis in his own party.
Hon. Okunlade advised the governor to stop taking leaders and members of the party for fools, saying ; “many of us have achieved great feats in politics before he (Makinde) joined politics.”
“Why is Governor Makinde playing lip service to reconsiliation of aggrieved members when he knew he was not ready for it. Many of us have achieved great feats in politics before he join politics. You don’t seek reconsiliation on the podium, knowingfully well that you are playing to the gallery.
“We read the statement credited to the governor with surprise and shock. His guilty conscience showed in the statement he issued through his chief press secretary, Taiwo Adisa. We advise him to do the needful rather than beating around the bush.
“We have never had it so bad in PDP since 1999 until we brought stranger like Governor Makinde to fly the tickets of our party. Fortunately for us in the state, PDP members and indeed the people of the state are smarter than what the governor could imagine.”