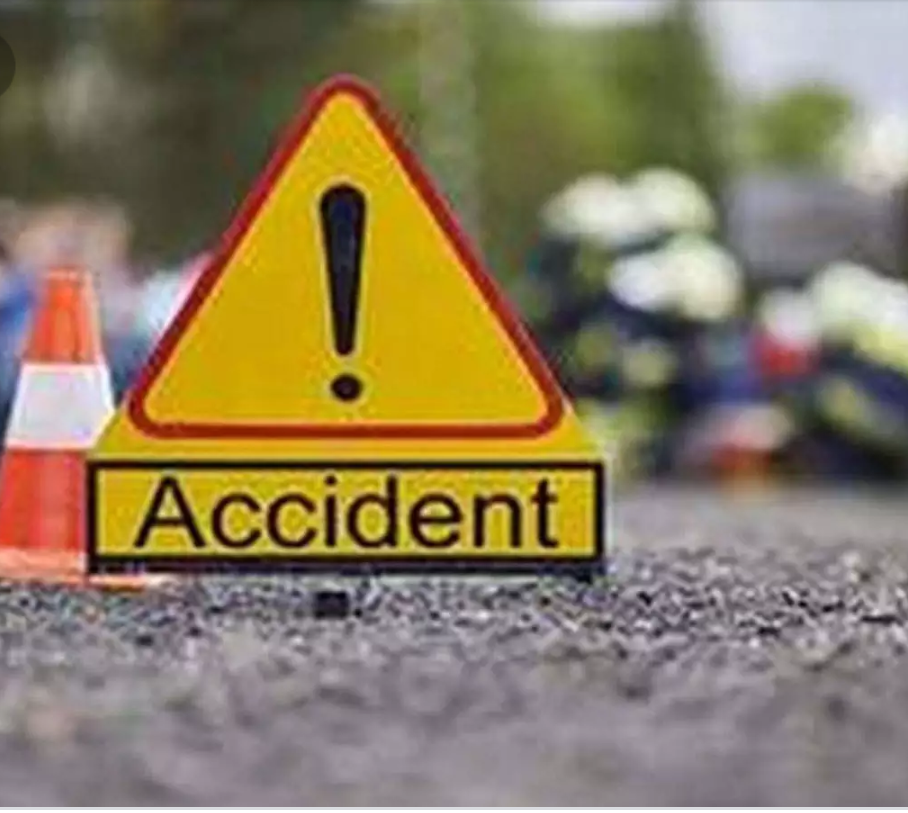 Four persons died, while 43 others were reportedly injured in a lone crash on the Oyo-Ogbomoso road on Wednesday morning.

The incident occurred when the trailer conveying both humans and rams at Sekona area suddenly swerved off the road and tumbled.
The injured persons were taken to a clinic at Sabo in Ogbomoso, while the dead persons were deposited at the morgue of Ladoke Akintola University of Technology, Hospital Ogbomoso.

According to Federal Road Safety Corps (FRSC), Mrs Uche Chukwurah said it was a case of suspected fatigue and the driver dozing off on the steering.

Chukwurah said:“There was a crash this morning and four died, 43 were injured, 15 were rescued without injuries. They were taken to a clinic at Sabo while the dead were taken to LAUTECH.

“It was a lone accident. We suspect fatigue and sleeping on steering. It was a trailer carrying both humans and animals, goats and a total of 62 persons were involved,”

She finally confirmed that fifteen other persons were rescued without injuries.