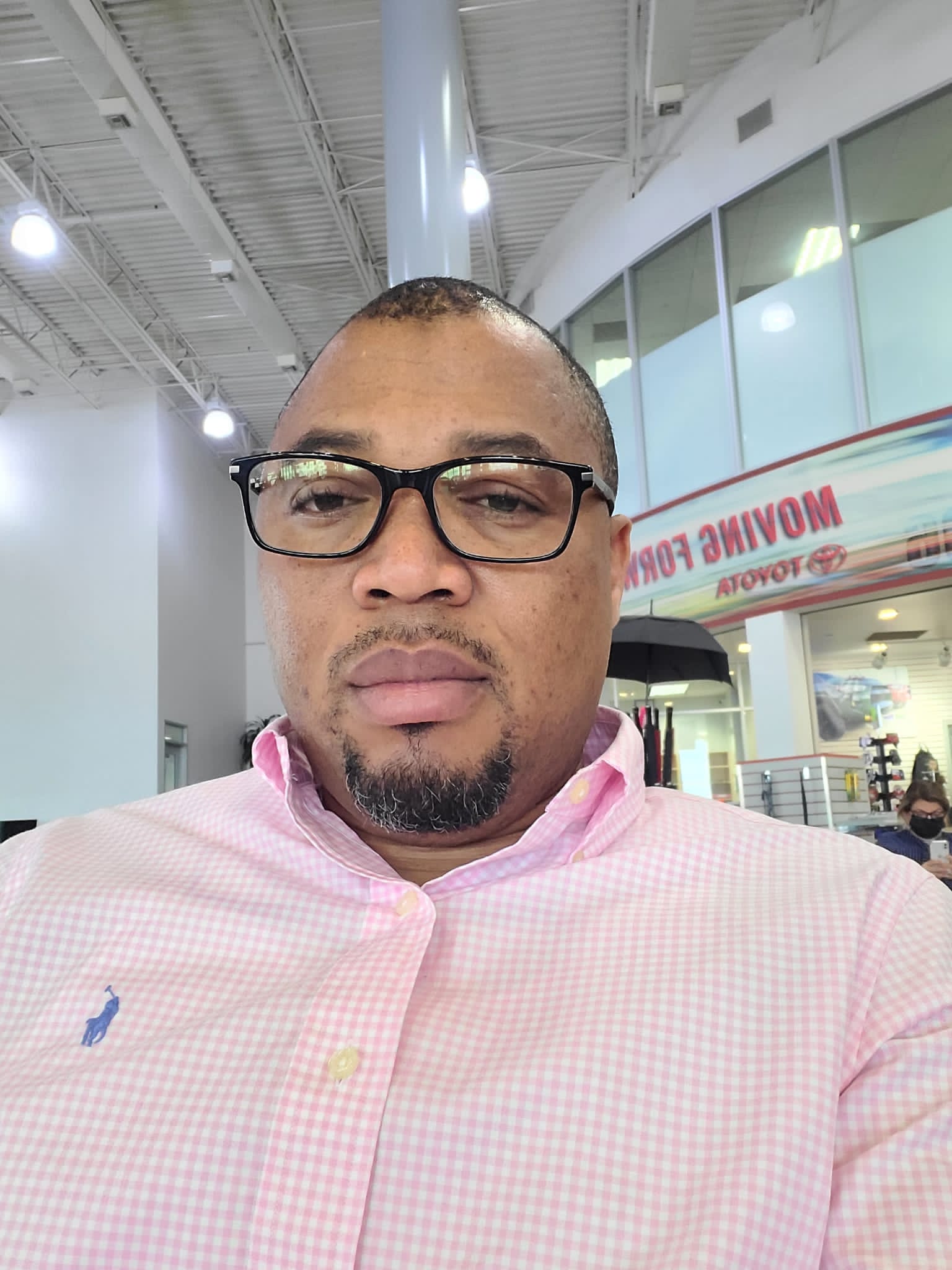 This, according to him, was to compliment the efforts of the Oyo State Governor, Engineer Seyi Makinde, in making the teeming youths computer literate.

Gbadamosi said he was ready to invest his 10 years experience in information technology to empower youths in Ibadan land, especially his Ibadan North West constituency II.

The IT expert, who stated this in a statement personally signed and made available to newsmen through e-copy, said his quest to empower youths was one of the ways to give back to his people.

According to him, it would be great for Nigerian youths to use the information technology to drive the economy of the country rather than depending on oil and gas as the only means of survival.

He, therefore, called on members of the People Democratic Party (PDP) in the state to allow peace to reign in the party, rather than pressing for division among members.

Ladoja at 77: Alli, Others Donate To Motherless Babies Homes