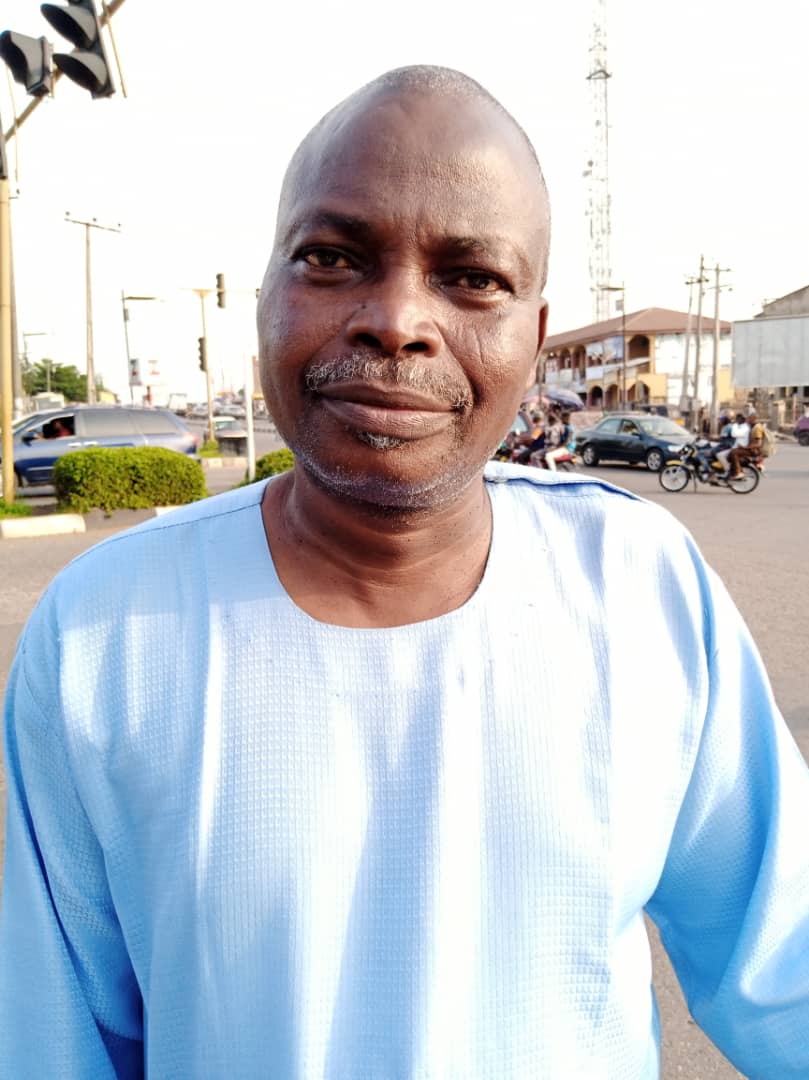 The family heads in Ibadan land, otherwise known as Authentic Mogajis on Thursday said with the recent developments in the state, the state government has instructed its members to flush out foreigners who are disturbing the peace of the state in two weeks.

Mogajis said many of those terrorising Ibadan city are their children in their respective compound, however said with their recent meeting where they agreed to cease fire, Mogajis have taken it upon themselves and ensure government settle their grievances.

The family heads in a statement issued by the spokesperson, Mogaji Wale Oladoja after it’s emergency meeting held in Ibadan said the insecurity in Ibadan land should be a concern to everyone.

The Mogajis committee set up by the governor of the state to mediate between the state government and the hoodlums are; Mogaji Olawale Oladoja, Mogaji,Abass Oloko, Mogaji Fatai Olanrewaju, Mogaji Abdu Jelili Adanla, and Mogaji mosudi Akere.

The committee said the feedback from the hoodlums would be table before the governor of the state in the coming week to discuss the way forward.

The statement further assured the people of the state of maximum security in few weeks time, saying; “our intervention in a week has been yielding positive result.”

The statement reads in part; “following our meeting with some of our family members who are engaging in some violence activities in Ibadan land, we have talked to them as our younger once and they have agreed to cease fire. We therefore give the foriegners in the bush ultimatum to leave Oyo state.

“We are waiting for final command from the governor of the state to lead troop to the bushes and flush them house. We are worried with the security challenges in the state, especially Ibadan land. We are happy with the feedback we received from our brothers in Ibadan land that the crisis would be soon over,”