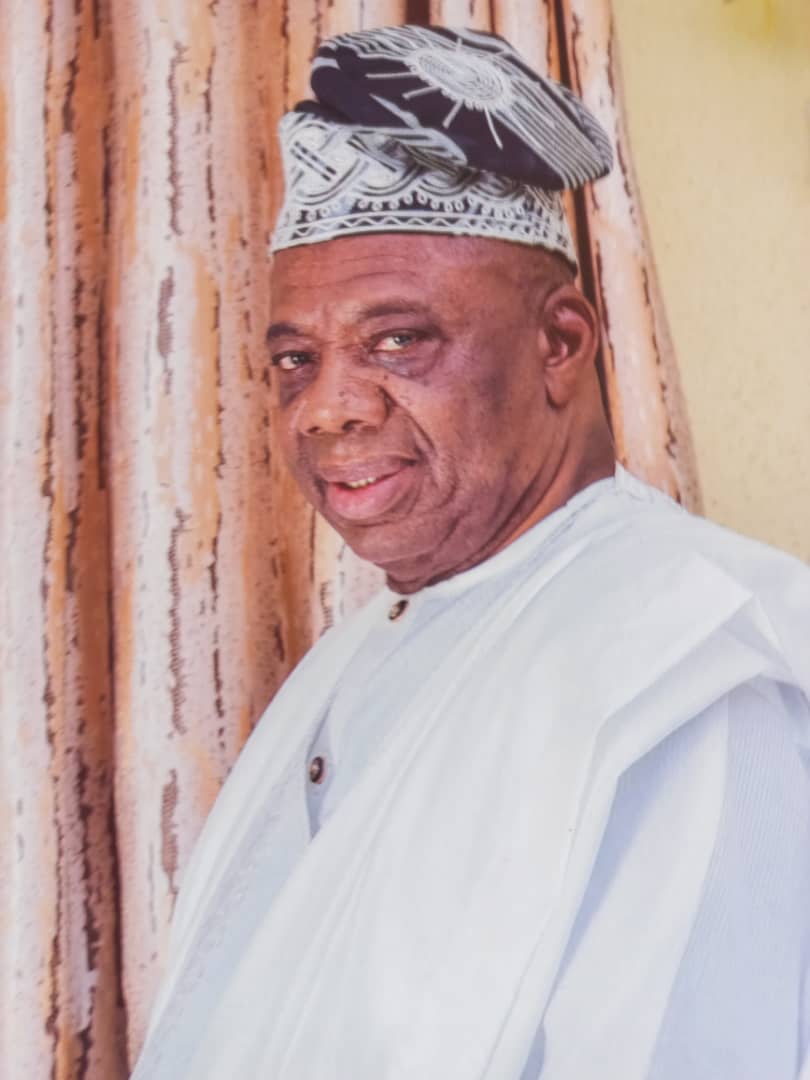 An Ibadan-based businessman, Alhaji Sufianu Ayinde popularly called Sukazeem has explained the reason he rejected three apology letters written to him by embattled lawyer, Wale Ojoge Daniel.
He said all the three letters were written in bad fate.
Alhaji Sukazeem who stated this during interview with our correspondent in Ibadan on Tuesday said; “it has been established that Ojoge Daniel and his wife are fraudster.”
He further said; “He is a fraudster. He is perpetrating the evil along with his wife. I rejected the three letters of apology he wrote to me because he adopted a fraudster’s style. The first one was written with ordinary paper. He didn’t use letterhead paper of his Chambers.
also see:

“The second one was written with a caveat as if he was persuaded to apologise to me and I rejected it. While the third one was written with another Chambers letterhead which he said it was a Chambers he opened for his mother. Why not be open in whatever you are doing, if not that you are planning another evil?
“I insisted that the letterhead paper he used to get contract from me should be use for the apology. Because of that, I rejected the whole three letters. You have interviewed the man, Bayo Adeyemo he used to blackmailed me. You can hear the man saying he was lured to destroy my name.
“I heard from a reliable source that he has been dating the lady he used in that interview, Ramota. Ojoge was doing that to ensure that he get money from out of the money we planning to give Ramota. He knows we are going to give her good money and he wanted to get the money from her. His wife is also accomplice because his wife knows bout it. Ramota usually sit in front of Ojoge’s car as a new wife while his wife will sit in the back.
“Ojoge and his wife, Bola Ojoge are rogues. If they argue it, let them go to court. I have enough evidence of how they operate.
“I will only forgive him if he is ready to refund the money he colleted from my company. He collected over N5million from my company. He said he had done some work for my company but we are yet to see it. But if truly he had done it, let him come and show us so as for us to reconcile it with the money he collected.”

Stop Rumor Against Onpetu, He Was Not Deposed By Court, Palace Warns