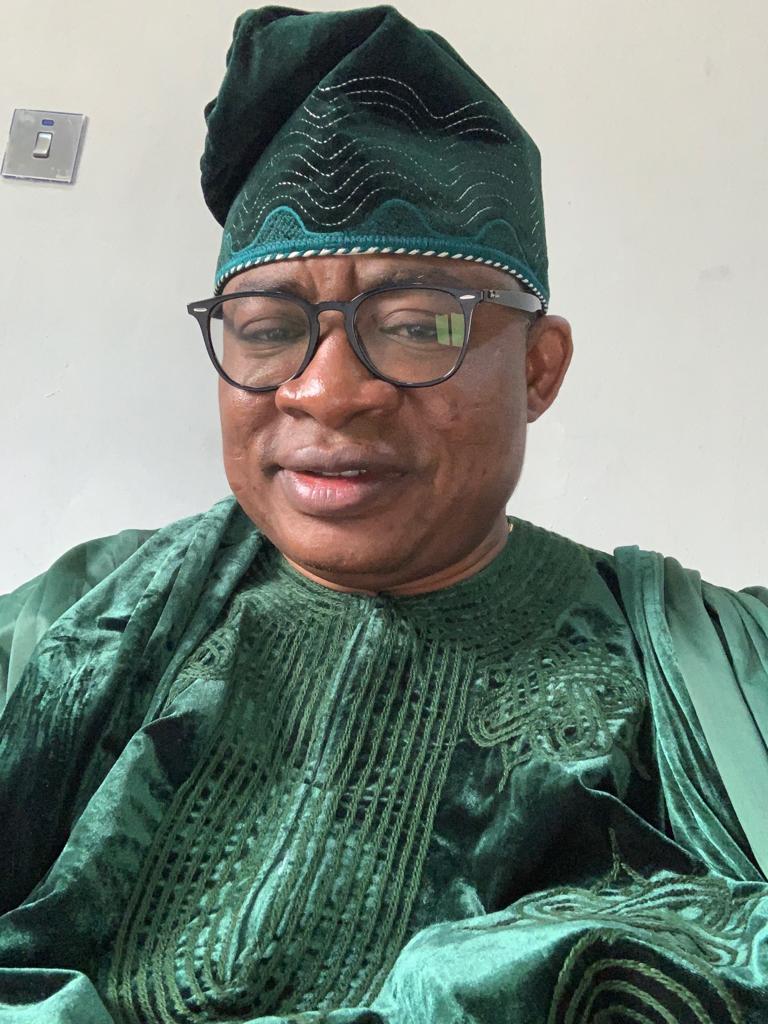 An Oyo South Senatorial aspirant in the platform of the All Progressives Congress (APC), Chief Adegboyega Adegoke and a former member, Oyo State House of Assembly, Hon Fatai Adesina on Monday defected to Accord Party.
According to the Media Aide to Chief Adebayo Adelabu, Comrade Femi Awogboro, the two political big wigs  decided to join the party on support the governorship ambition of the Accord party candidate.
also see:

“Yes, it’s home coming for both of them. Chief Adegboyega Adegoke, the Aare Onibon Balogun of Ibadan land and Chairman of Solution FM contested the Primary Election for Oyo South Senatorial District under APC while Hon Fatai Adesina was elected as the Honourable member under the Accord Party in 2015”
“Chief Adelabu campaign team is strategically moving and the support we are receiving especially in the last few weeks is an indication that Accord  is the credible alternative party to move the state forward from 2023”
“Chief Adegboyega Adegoke who is a  Chartered Accountant  and the Founder of Solution Fm, Ibadan did not join the team of Chief Adebayo Adelabu in Accord Party alone but with all of his political supporters and associates across Oyo state. He emphasized that Chief Adebayo Adelabu is an asset who is not after the public funds in a bid to embezzle or accumulate wealth for himself. He claimed that Adelabu who has all his investments in Oyo state will perform excellently, better than any of the guber candidates in other political parties in Oyo state. However, it’s common sense for me to be in support of his ambition without looking back as Chief Adebayo Adelabu is one who has passion for infrastructural development that will be conducive for industrialisation of Oyo state. He also believes in the empowerment skills for women, youths and entrepreneurs. Hon Fatai Adesina who is a Legal Practitioner also reunited for the progress of the state. These are the kind of people our party attracts for their passion for the economic and infrastructural development of Oyo state, “Awogboro said.
He assured that more of this shall be witnessed in the coming months. More political big wigs from APC and PDP will join Chief Adebayo Adelabu in Accord Party to ensure that good governance is achieved in the state.