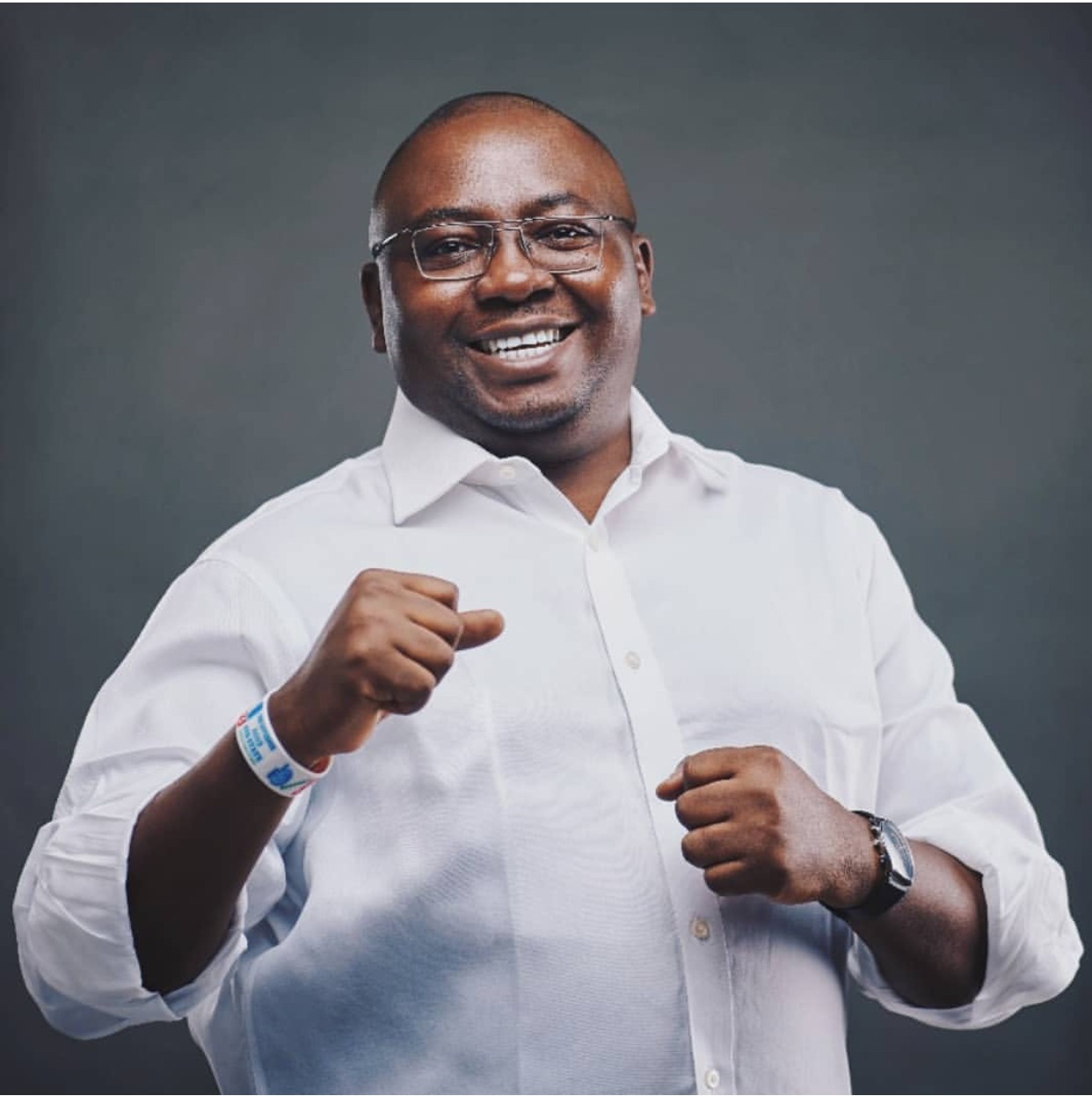 Media aide to Chief Adebayo Adelabu, the former Deputy Governor of Central Bank of Nigeria and Governorship Candidate of Accord Party in Oyo State,  Femi Awogboro has described as FAKE the alleged motor accident involving the Accord Party governorship flag bearer.
Oyoecho reports that some group of people had on Sunday afternoon said the ex-CBN deputy governor was involved in an accident.
While reacting to the news, Awogboro said the news that his principal had an accident is fake and an attempt by mischief makers to cause unecessary panic.
“Let me categorically tell you that my principal is in Ibadan with his family and Political associates. I wonder why people will come up with such unfounded wicked rumour”.
also see:

He advice opposition politicians who are threatened by Adelabu’s acceptance by the people to desist from playing politics of hatred and wickedness.
“This news has been traced to group of opposition who are threatened by the acceptance of Chief Abdul – Waheed Adebayo Adelabu by the people of Oyo state in recent times” Awogboro said.
Comrade Awogboro urged Journalists and online Media Practitioners to always crosscheck Information before going to press especially on sensitive news like that.
He thanked members of the public and party faithfuls that have shown concern through various calls and messages while assuring them of  Chief Adelabu’s readiness to take Oyo State to the next level of development.