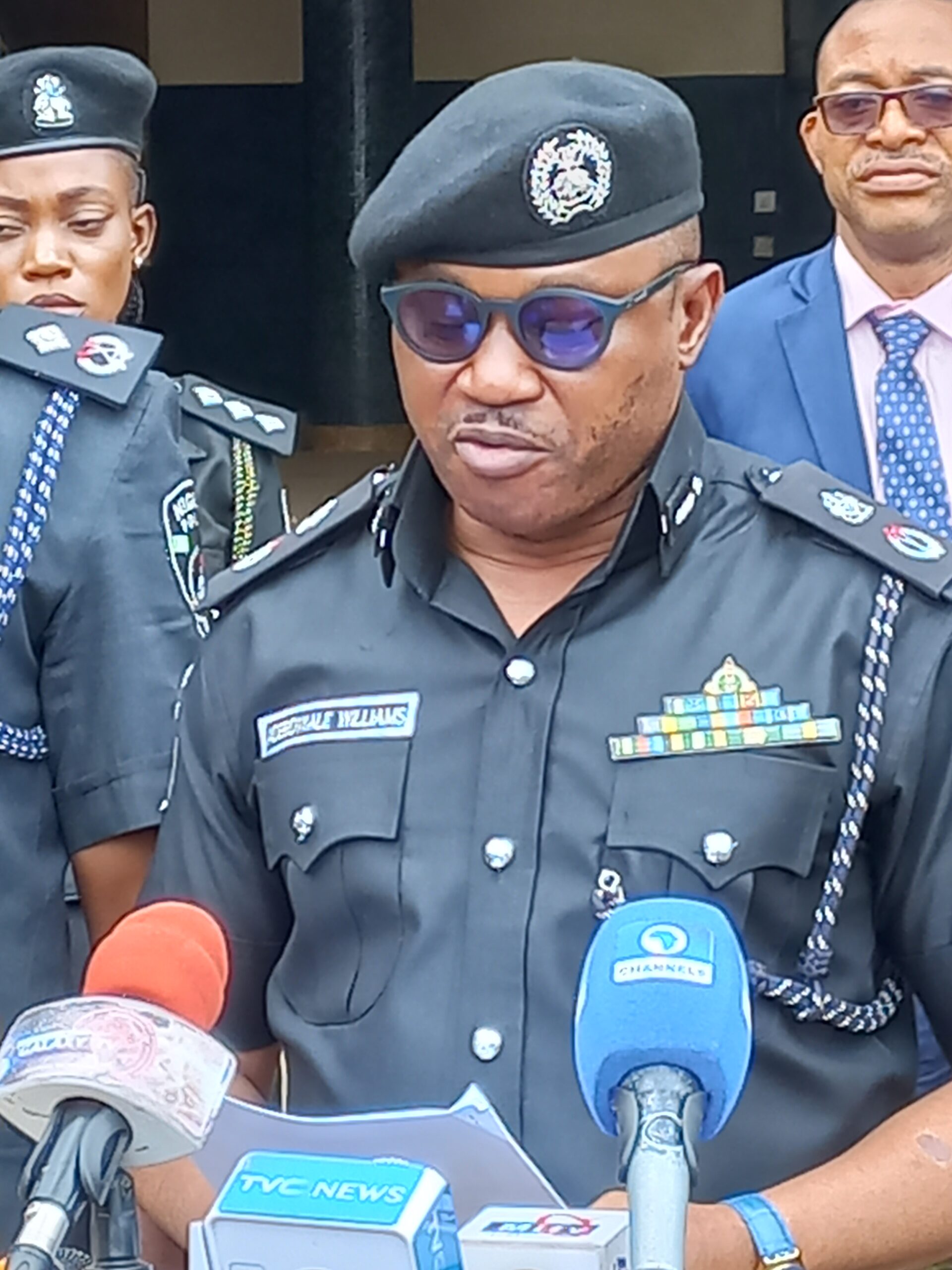 “A cursory check at the scene of crime reveals by a team of  Police Detectives and Forensic experts attached to the Command reveals that only the deceased’s Mobile Phone was missing from her White Toyota Venza Vehicle with Registration Number AKD 439GB.
“While advising members of the Public to be careful, especially when driving alone along isolated routes, pathways and link roads, it is important to assert that no other life was lost in the Tuesday Incident contrary to reports from agents of mischief.
“More updates into the investigation would be unveiled in due course as a strategic and coordinated security intervention with sister agencies has been initiated with regards to preventing a recurrence.
“Also, the Oyo State Police  Command appeals to residents to immediately reach out to the Police and other emergency medical responders in cases of emergency especially when the victim is battling with life rather than recording and uploading on the Social Media Space.
“In furtherance of the above, while the body of the deceased has been deposited at the morgue, it is worthy to note that victims with gunshot wounds and other related injuries should also be treated without fear of harassment rather at the instant the Police authorities should be immediately notified with a detailed medical report oncurrently written to help the Police initiate da detailed inquiry.
“In cases of emergency, the Command can always be reached through these emergency control room numbers: 615 (toll-free) (OYO STATE SECURITY TRUST FUND), and Oyo State Police Command emergency lines 07055495413 and 08081768614. The NPF rescue my app is also available for free download on both Android and Apple IOS, for Android and I phone users respectively.”