At 60, I Have No Regrets In Life – Ademola Omotoso 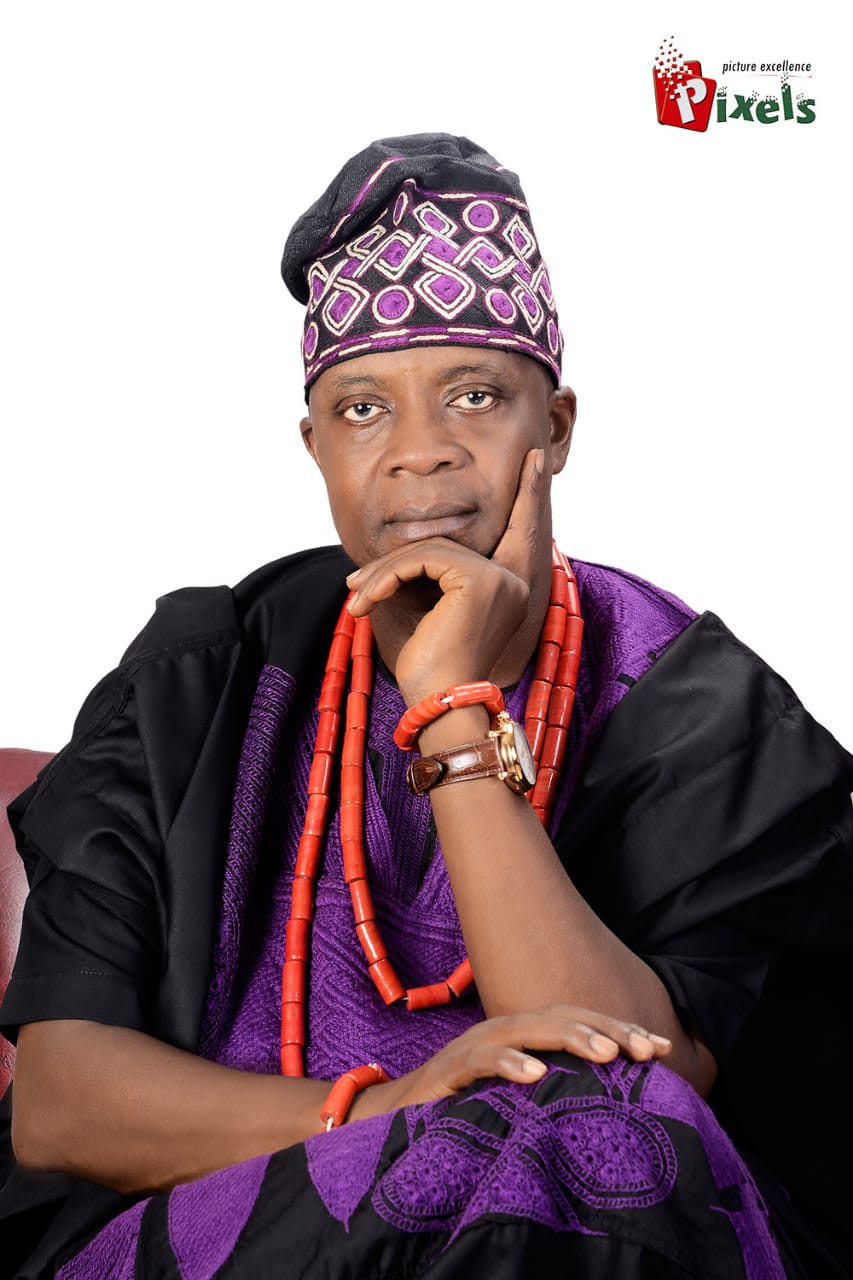 “We have people in  government who are of big minds, we have people in government who are of small minds. If you say paying salaries is an achievement, then you’re of small mind. I don’t see paying salaries as an achievement. For people to have worked, it is expected for them to be paid. You must pay salary, it’s a contractual thing. It’s biblical and constitutional. A labourer deserves his/her wage. How would you say that’s an achievement? It’s not! It is the responsibility of the government to pay salary.
“What is the credibility of paying salaries to workers. Salary payment is fulfilling obligation. Mind you, salaries are paid from Federal allocations.
“You don’t build on error. You don’t make an error the right thing. If you think someone isn’t paying salaries, it’s an error and that’s why people rejected them.
“I worked seriously for this government, I worked to entrench this Seyi Makinde’s administration. He knows that I worked.
“When you lay down your life for what you believe, you don’t have to feel that you’ve done something extraordinary. Along the line, I don’t know what happened because we all were considered as stupid.
“I don’t have regret for supporting Seyi Makinde, he was the candidate of the party and I must support the candidate of the party. I need people to know that I have never left Peoples Democratic Party since 2000 that I joined. The governor had once left the party. When there was no PDP shortly after 2015 elections, I stood. Myself and my group were the only one meeting at that time. Some other people were in some strange parties at that time that could not give them the platforms to win elections. But a party is a party, we needed to accommodate other people.
“We are the authentic party members and not aggrieved as some have been saying. We had our parallel Congress at Jogor, they came to attack us. Then, who is the aggrieved? If we are the aggrieved as they have been claiming, we were supposed to have attacked them.
“I’ll support anybody that the party presents in 2023. PDP is a party of credible people.
“Reconciliation is not at my level. So many attempts have been made for reconciliation. For whatsoever reasons, some people are no longer interested in reconciliation. Saraki, Atiku groups have been in Ibadan and we have also been called at the national but all to no avail. Reconciliation is a mirage and temporal.
“Look at Akala, he was so magnanimous and not a pretender. He presented himself to the people exactly the way he was when he was on earth. He was a man of all seasons.
“Some of them do not have friends in Ibadan, their friends are outside the city. We don’t even know who to talk to in order to call them to order.
“I was a graduate of University of Ibadan, advertising practitioner, media communication expert, I worked with Centre Spread, I was Managing Director of Beam Communications.
“As to 2023, I have not heard anything and I won’t do anything if I don’t hear what to do from God. One don’t have to vye for any position before contributing meaningfully. There are so many areas we can be useful to the people. I enjoy doing things that make me get closer to my people.
“Projects are meant to uplift the people. It is not fair when projects do not have direct benefits to the people.
“There is hope for PDP at all levels in 2023. If we continue to do things in the same way, we would continue to get the same result. We need to do things in a different way as a party to get the desired result. PDP is still the best party. All other parties are half of PDP.”