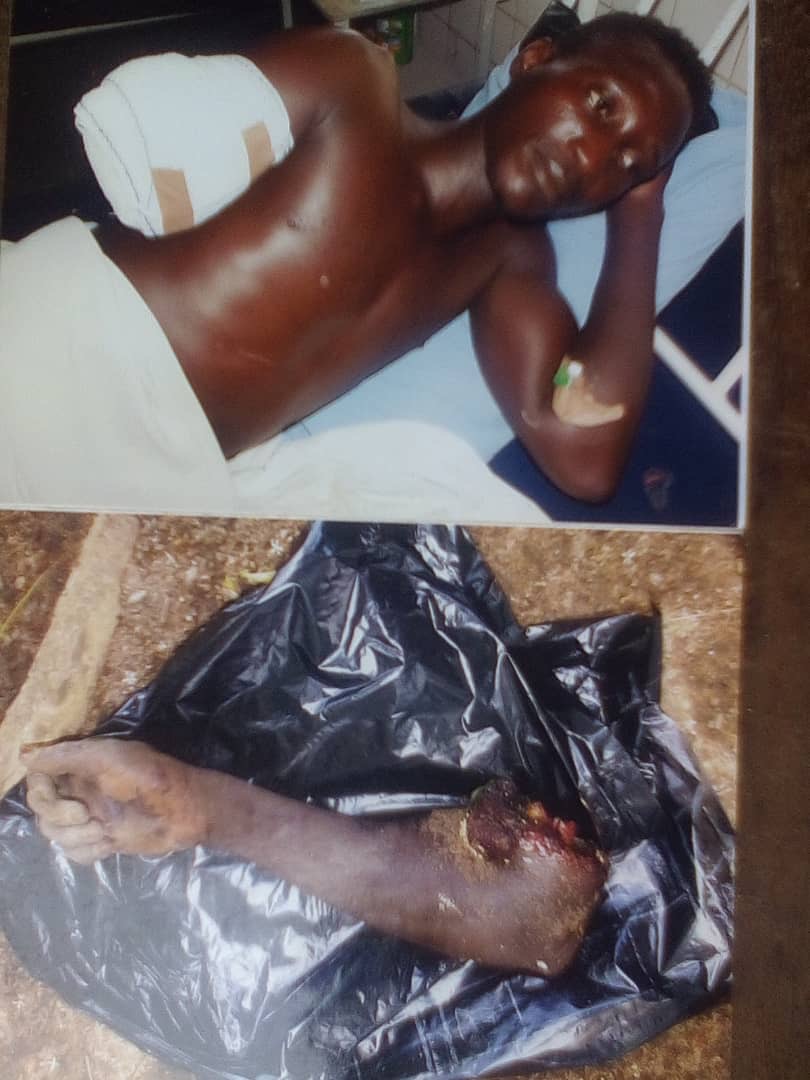 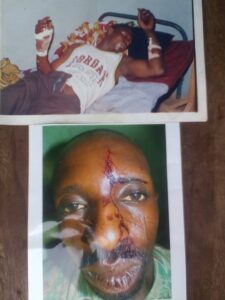 Following clashes that usually erupt between the farmers and residents of ikoyi ile in Orire local government area of Oyo state, the residents have threatened to resolve to self-help, if the Oyo State government failed to protect them from suspected herdsmen terrorising their community.

Oyoecho.com reports that farmers lamented that despite killing one of their members, raping their minors and destroying their farm lands, the herdsmen still continue terrorizing their community and villages which according to them resulting to sleepless night for the dwellers.

The Babalaje of Agbe of Orire Local Government, Chief Oyekola Joseph,told our correspondent that farmers in the community are being disturbed with all the activities of the herdsmen, urging the state government to intervene.

Oyekola said “we don’t know what to do. If we take any step to revenge, it might leads to blood shied. We want the government to help us and take necessary steps because our king that suppose to defend us has failed in his duties, he is now supporting the herdsmen against us.

“Herdsmen cut off hand of one of our workers working in the farm. They destroyed our farm produce. Another farmer was matcheted on the head, others injured, while two of our minors were also raped.”

Another victim, Dominic Gbegbi, said he was matcheted fourteen (14) times while trying to defend himself from the herders who invaded his farm with their cows and destroyed his farm produce.

Meanwhile, the Onikoyi of Ikoyi-Ile, Oba Abdul-Yekeen Atilola Oladipupo said that he has been trying to bring a peaceful coexistence between the farmers and herders in the area.

He said: “We have tried to resolved the issue in many times because its difficult to separate farmers and herders, we have been living together for a while, I have taken a lot of steps in the matter so as to find a lasting solution to it, but it seems my efforts wasn’t enough, so we need government intervention in the matter.

“I’ve had series of meeting with all the baale’s around me to find solution to the issue, infact, I even had meetings with the Assistant Inspector General of Police, in Osogbo together with the commissioner of Police, and the Police assured me to come to our aids.”