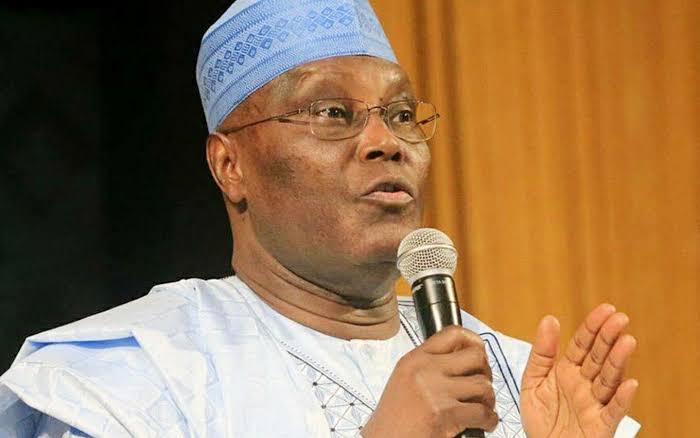 The Council of Traditional Baales of Ibadanland on Thursday advised the presidential candidate of the Peoples Democratic Party, (PDP) Alhaji Atiku Abubakar to drop his plans to enact law in support of the open grazing of cattle across the Country, if elected into power in 2023.

The Chairman of the Council, Elder (Dr) Taye Ayorinde who made this known at the launching and award ceremony of the Participating Baales of Ibadanlan at Ibadan House, Oke Aremo in Ibadan North local government area on Thursday said Yoruba race would resist any plan to balkanize the South west region.

Elder Ayorinde, therefore, warned the PDP presidential candidate in 2023 general election against supporting any moves that  aimed at enslaving the people of the South western region.

According to him, There are laws banning them, (herders) in the South west, Late Justice Adewale Thompson was the first to pronounce roaming of animals our is illegal. He did nlot ban people moving from one place to the others.

If Chief Atiku’s agenda is to fulanize our land by promulgating draconian illegal laws to suppress us and maker animals to eat our crops, then Nigeria include Ibadan, the fastest growing city in Africa, then things will not be easy which in Yoruba language means ‘Ara ko ni ro okun, ara ko ni ro adie.

Let all the Atiku handlers know that things cannot be the same again like Buhari agenda again in Yorubaland especially in Ibadan.

Incidentally, we, thereby, condemn the speech of Chief Atiku Abubakar in its entirety that Fulani herders should not be banned. This means, he has a continuous Buhari hidden agenda to take our land for cow.

The chairman also urged the three tiers of government to look inward and diversify from the oil and gas sector of the economy in order to meet up with the global economic challenge, attributing the present challenge the nation is confronted with to mono economic system.

Elder Ayorinde, thereby, expressed the readiness of his Council to collaborate with the government at all levels in the realization of the set economic goal.

We have discussed at our meetings, the very importance of joining hands with the state and local government, the mining exploiratiom and collaborating in the industrial exploration, exploitation and utilization of our different mineral reslources.

It will surprise people types of catalogued of many mineral resources we have within various local government and communities in Ibadan. We have Ibadan minerals more costly than Diamond such as Sapphire, gem stone and granite.