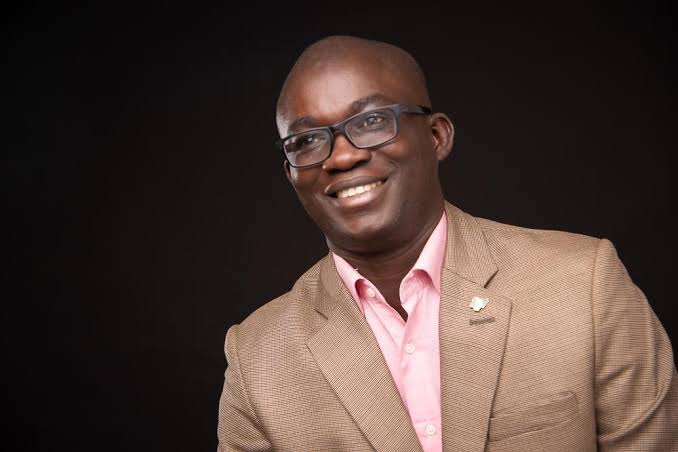 As Christians all over the world celebrate Easter, A PDP Chieftain and Oyo Central Senatorial Aspirant, Comrade Wale Ajani, has called on the people of the Zone and entire State to be united and renew their commitments to moral rejuvenation of the state.

In a statement signed by him and made available to newsmen in Ibadan, he congratulate Christians for a successful completion of lent.

Wale Ajani, called on Christians to imbibe the lessons of the holy period and allow them reflect on their daily life.

“As we celebrate Easter, I declare that God is resurrecting things in our life that we thought were dead and gone… He will protect us. Let every enemy sent for evil against us disguised as an angel be exposed in the name of Jesus” Our time has come.

“Christ preach love and We should let love lead by supporting Governor Seyi Makinde in his quest to reposition the state, Wale Ajani said.

He called on the people of Oyo Central and the state in general to support the administration of Governor Seyi Makinde as he meant well for the people.

He concluded by welcoming the former APC Chieftain, Engr. Joseph Olasunkanmi Tegbe in to the PDP, which he described as a value added to the party in the state.

Why I Stepped Down For Hon. Stanley Olajide, Odidiomo – Bibire