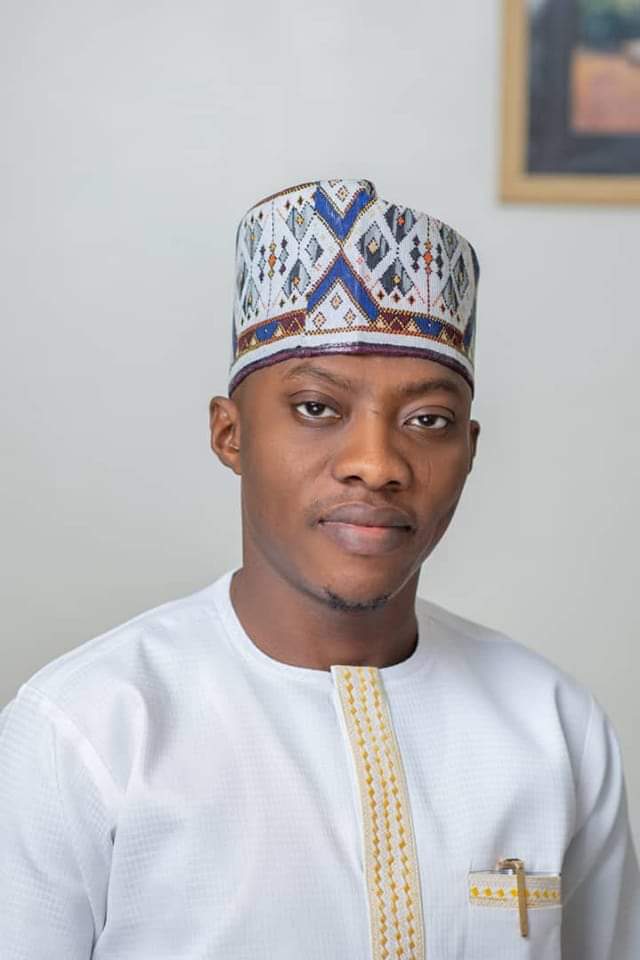 The results of Oyo Central Senatorial District Primary Election, which was presided over by Mrs Ajibike was concluded on Sunday morning.

A statement by the Director General of the Faozey Campaign Organisation, Alhaji Semiu Alebiosu indicates that Engr. Faozey Nurudeen, who polled 300, has been declared winner of the Oyo Central primaries that was held on Saturday.

Following this landmark victory, supporters of Faozey Oladotun Nurudeen, winner of the primary election, were seen at Royal Seed Event Centre, Moniya, Ibadan, venue of the election, jubilating over the election.