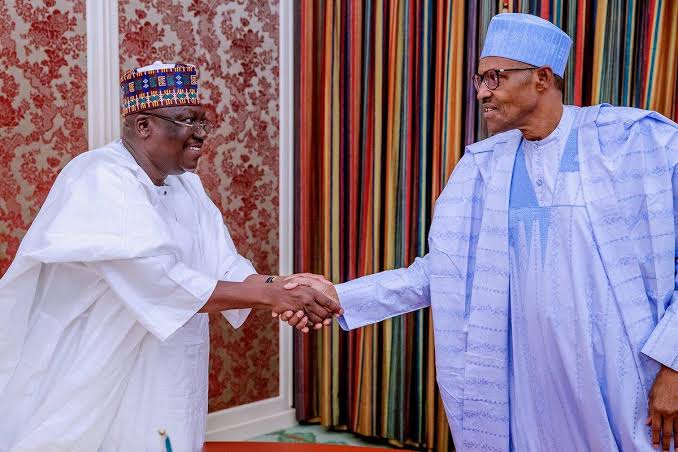 The Association of Students Communicators, Formerly Adeseun Ogundoyin Campus Eruwa, The Polytechnic, Ibadan, 2006 set (ASCOM 06), have called on President Mohammadu Buhari to sign bill to end HND/BSc dichotomy into law.
The association said without Technical Education, Education remain elusive.
The old students gave this charge on Monday during their reunion get – together held at Agodi Gardens in Ibadan, Oyo State Capital.
One of the old students, Mosope Kehinde, a journalist based in Ibadan who spoke on behalf of other members  commended the efforts made so far to address the dichotomy between HND and Bsc degrees. He said the full implementation of the law should be well monitored.
He called on the National Assembly committees on legislative compliance to ensure such legal framework, when assented and should be implemented by relevant stakeholders.
He further charged State Houses of Assemblies to domesticate the law in the 36 States of the federation including FCT to make it more effective.
also see:

He also appealed to governments at all levels to boost funding in technical education and ICT to drive the nations economy.
The Association frowned at the way pupils are being traumatized by the frequent cases of kidnapping in schools, he urged government to beef up security at primary, secondary and tertiary institutions across the country.
Another old student, Abiodun Atilola, an executive member of Nigeria Union of Journalists (NUJ) Oyo State Council  called on government at all level to take security matters seriously.
He called on the Lagos State Government to join its counterpart in the South-West to embrace  Amotekun Security Network in order to improve on security apparatus in the region.
Also, Dayo Ajayi who works in LAUTECH Teaching hospital, Ogbomoso, thanked the old students who came in large numbers to grace the event.
He urged members to assist colleagues in their various aspirations, especially political aspirations that would better the good image of the Polytechnic, Ibadan Alumni Association.

Assess My Govt Based On Electoral Promises, Makinde Tells Critics