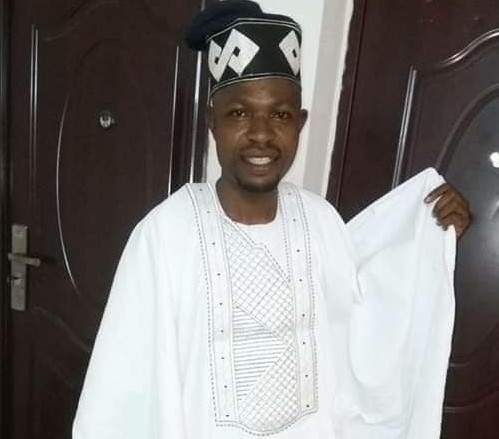 By Khalid Imran
With strict adherence to replication of Engr. Seyi Makinde’s blueprints and programmes of his administration at the grassroots, the Sole Administrator of Iseyin South, Local Community Development Area(LCDA), Iseyin Area of Oyo State, Hon. Raheem Ajibola on Wednesday promised to tailor his administrative policies and programmes in line with governor’s education, health, environmental sanitation and other critical sectors.
In an exclusive interview with Oyoecho333news, the council boss said his administration would act in accordance with the mandate given by the state governor, Engr.Seyi Makinde whose priorities centre on education, health, environmental sanitation and other critical sectors respectively.
In fulfilment of one of the cardinal blueprints of his administration, Ajibola said that more than 200 candidates of the Unified Tertiary Matriculation Examination (UTME) in Iseyin South LCDA, Iseyin would benefit from a free lesson for the 2020’Omituntun Free Jamb Lesson’ organised and sponsored by the Local Community Development Area.
Ajibola added that the best fifty among these beneficiaries would also get free Joint Admission Matriculation Board’s(JAMB)’s forms as a mark of recognition of their academic performance at the lesson.
He said the gesture was a bold attempt at reciprocating the welfarism agenda of  the Seyi Makinde’s administration in Oyo State, at the local on a prime motive to foster academic development.
In his clarification, he said, The Omituntun Free Jamb Lesson was one of the welfarism programmes of the Governor which he believed should be used to further elevate academic excellence in the community.
To ensure an effective performance and attainment of better result, Ajibola added that the management of the LCDA had gone round to inspect the public schools and other educational institutions within its purview, to see where they needed to work on and improve on the efforts of the state, pledging that the classrooms and the rest shall soon wear a new outlook as positive turn around in education sector would be attained.
also see: