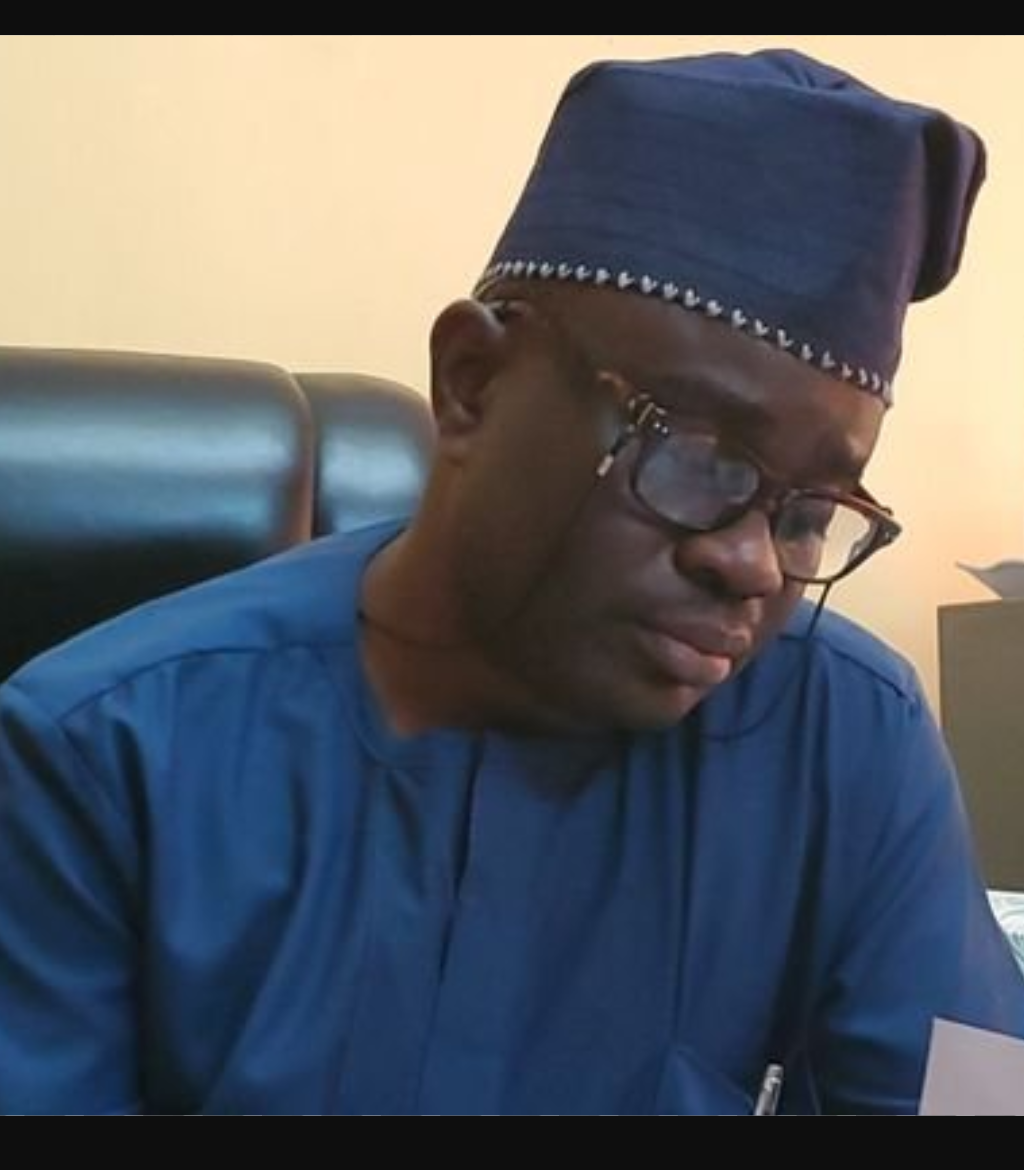 The Chief Press Secretary to Governor Mr Taiwo Adisa has cautioned against the growing false alarms on the security situation in Ibarapaland and parts of Oke-Ogun, adding that security agencies will readily deal with anyone seeking to cause ethnic tension in the state.

In a statement released on Sunday said purveyors of such fake information should desist before they plunge the state into crises with unforeseeable consequences.

Adisa said: “The penchant of certain individuals, groups and faceless bodies to take to social media and raise unfounded alarm just to cause panic among the people of Oyo State is becoming a cause for concern.”

e According to him, such persons and groups are intimidated by the level of successes recorded in the one and a half year administration of Governor Makinde and believe that they can only gain attention by causing fear and apprehension among the populace.
The statement read: “Our attention has been drawn to a grand plot to precipitate unrest in Oyo State through the use of fake news in the social media. This plot seeks to promote false alarms, misinformation and sponsored fake news through audio, video and Facebook messages and it is with a view to making the state ungovernable.
“As a government, the contents of some of these audio and video releases have been investigated and mostly found to be outright falsehood, baseless claims and products of hate speech, targeted only at discrediting the government and inciting the people.
“As a proactive government, the Makinde-led administration has risen to the occasion on the issue of insecurity and we are already winning the war against criminality, with several measures rolled out to tackle kidnapping and banditry in Ibarapa and some parts of Oke-Ogun, while efforts have also been increased to tame the violent gang wars in Ibadan.”

The statement recalled how Governor Makinde visited Ibarapa, explaining that some gains had already been recorded from the government’s efforts on Ibarapa with community leaders testifying to weeks of respite in Ibarapa and Oke-Ogun axes.
“It will be recalled that Governor Makinde visited Ibarapa last week and he was at the hot spots of crisis, while a high-powered team comprising government delegates and the Police had visited the area and some parts of Oke-Ogun earlier.
“As part of efforts to bring a lasting solution to the security situation in Ibarapa, the government deployed 200 additional Amotekun Corps and also equipped them with four additional operational vehicles.
“The governor has also ordered that Peace and Security Committees be set up across the local governments so that all critical stakeholders would be on board to address security issues in their localities.
“The governor equally convened a meeting of all stakeholders in Ibadan North-East to address the issue of hoodlums and gang wars in the state capital once and for all.
“With all these steps, it is clear the direction the Oyo State Government is going in terms of handling the insecurity challenge and the only thing left to be done is to wait and see the results of the interventions.
“However, we have discovered that some individuals driven by inordinate political ambitions have been over-reaching themselves and sponsoring falsehood against the government.
“In some cases, as seen in a recent viral video, we have seen badly put together video and audio releases, where the supposed whistle-blower, who probably is neither resident in Oyo State nor have much knowledge about Ibarapa, had to read from a script, mistaking people’s names and even claiming he was referring to Ibadan State.
“The truth is, no one can gain anything from the unforeseeable consequences that the plot will bring upon the state. As Governor Makinde recently warned while in Ibarapa, everyone should put the interest of the state first in whatever they do at this period.
“However, our admonition goes to the members of the public across the state. Do not panic; do not succumb to the sponsored falsehood, as the state government is working assiduously to arrest the insecurity situation.
“Similarly, though the governor has made it clear that anyone who sees something should say something to the government, members of the public should ensure they are giving truthful and factual information, so that security agents will not be embarking on a wild goose chase based on wrong information”, the statement concluded.