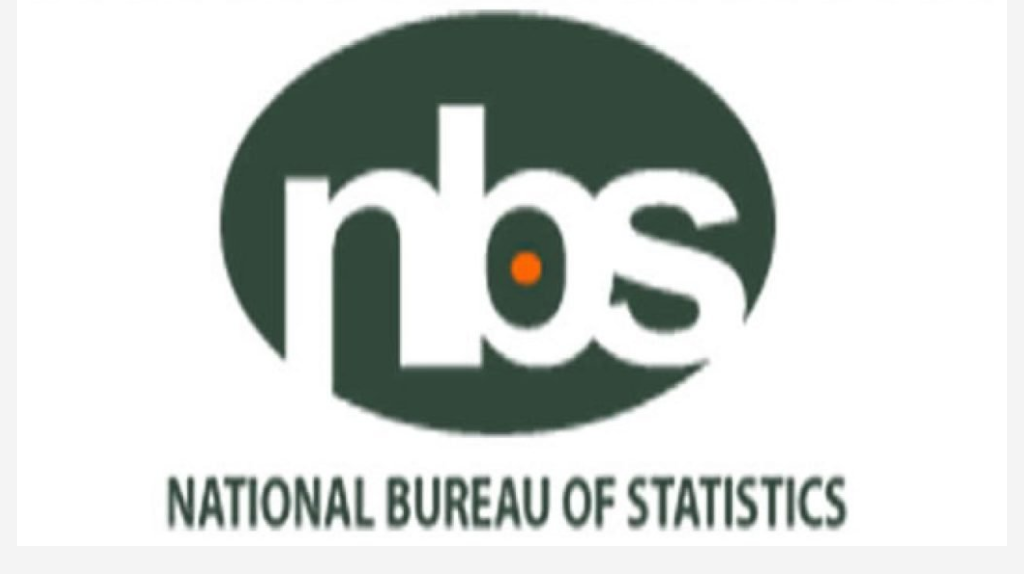 The National Bureau of Statistics (NBS) has said Nigeria’s total debt stood at N32.22 trillion. as at Third Quarter (Q3) 2020,

The NBS In a report titled: “Nigerian Domestic and Foreign Debt – Q3 2020,” explained that further disaggregation of Nigeria’s foreign debt showed that $16.74billion of the debt was multilateral; $502.38 million was bilateral (AFD) and another $3.26 billion bilateral from the Exim Bank of China, JICA, India, and KFW while $11.17 billion was commercial which are Eurobonds and Diaspora Bonds.

The document said the domestic debt stock as at September 30, 2020 was totally N13.9trillion.

In its breakdown of the domestic debt stock, NBS said it consists of N812 billion Promissory Notes, representing 5.85 per cent.

Federal Government of Nigeria Bonds of N10.07 trillion, represented 72.47 per cent of the domestic debt stock.