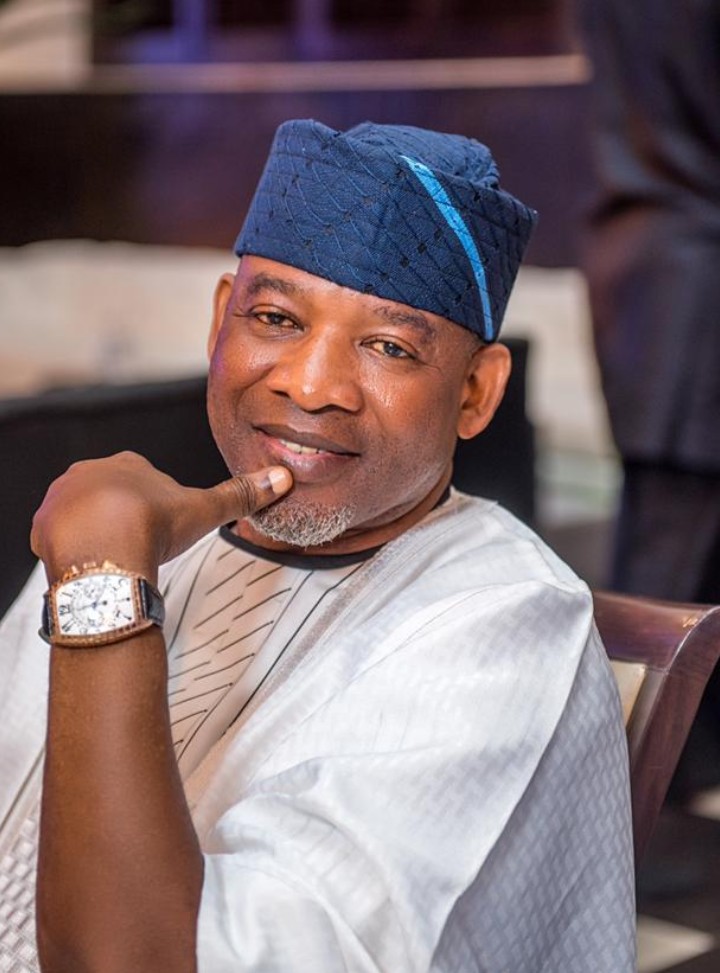 By Dayo Aremu
It is no more a news that the All Progressives Congress (APC) in Oyo state is facing a tough time at the moment, following its defeat at the last general elections in the state.
The party failed to secure victory for its governorship candidate, a former deputy governor of the central bank of Nigeria in charge of operation, Chief Bayo Adelabu.
Also, the Preaidential candidate of the Peoples Democratic Party (PDP) defeated president Mohammed Buhari in the state, the development which almost crippled the party in the state.
All these misfortune of the party could be trace back to the highhandedness and pride of the former governor of the state, Senator Abiola Ajimobi, who believes he was a ‘thin god’ in the state.
However, like biblical story of Joshua who was appointed by God to lead the nation of Israel to the promised land when Moses committed a sin against God, the former commissioner for environment in the state, Chief Lowo Obisesan took the mantle of leadership of APC renewal which receives decampee in its fold almost everyday.
Lowo as a humble leader had in several times proved to the people his leadership qualities by sacrificing his conveniences for enjoyment of everyone.
The senior chief in Olubadan traditional council is one of the few politicians who believe that life is vanity upon vanity for “we bring nothing to the world and we are taking nothing to heavens when we die.”
A visit to his office at Oke-bola along Oke-ado changed my perception about Lowo as a political leader. He host almost 100 politicians everyday. Many visit Lowo to demand for house rents, school fees for their children, and even feeding allowance to care for their family.
If you visit his monthly meeting holding at red roof hotel, toll gate Ibadan, you would be convinced that Lowo is beyond a politician with paper weight but a grassroots mobiliser.
Notable politicians from across the 33 local government in the state usually attend the meeting to proffer solution the challenges facing the party in the state before the next election.
As a practicing lawyer himself, Lowo employed more than 150 lawyers in his chamber and graduates in other field are on his payroll in his office while many individuals are benefiting  scholarship from his largesse.
also see:

He purchased cars for politicians which made many vowed never to leave his political camp for any other camp in the state.
The recent event which surprised me was the defection of over 5,000 political leaders to APC from ZLP, ADC and other political parties despite the party is not in power was because of Chief Lowo Obisesan.
The defectors who are chairmen, women leaders and even leaders in Ibadan Southwest local government include; Pa Bili Omotoso, Pa. J Harrison, Adelaja Adegboyega, Bolanle Badmus, Kamorudeen Giwa, Ismaila Aboke, Mamud Sulaiman, Kazeem Apata, Mrs. F.A Ajala, Alhaji Yekini Ojo, A.K.A confidence and Emmanuel Otaiku. They emphatically said they defected because of the leadership qualities of Chief Lowo Obisesan.
Leading the defectors from the ZLP is the chairman of the ward chairmen in the council, Mr. Sakiru Anifowose popularly called baba Cash said he decided to lead all his supporters and other 12 ward chairmen in the council to barrister Lowo Obisesan’s faction because Obisesan had demonstrated good leadership qualities.
According to him, after all the twelve ward chairmen of the ZLP in the council examined the political events in the state in recent times, they decided to move to the APC because the party is waxing stronger in the state despite their defeat in the last general elections in 2019.”Our suffering in politics is enough and we need to enjoy dividend of democracy,” he said.
The financial secretary of ADC in the state, Alhaji Ismail Alarape, said he decided to join APC because Chief Lowo Obisesan has convince him that politicians are different. “Our leaders in ADC are not sincere with us but Lowo Obisesan had demonstrated that people of integrity are in politics. He is a factor and blessing to APC. We wouldn’t have defect, if not for him,” he said.
A leader of ADC in the state and the coordinator of the governorship candidate of the party in 2019 election, Mr. Jimoh Rasidi Akanmu, said he is leading no fewer than 3,000 members of the party to join APC because of the leadership qualities of Barrister Lowo Obisesan.
The women leader of the ZLP in the council, Hon. Bola Onaolapo who led teeming women to the defection meeting said she decided to take the decision because of the qualities bestowed in the leadership of the party in the state.
A former state women leader of Accord party, Hon. Nike Gbolasere said she decided to join the APC because of the sincerity of the leader of the party, Barrister Lowo Obisesan.
He said he had demonstrated the leadership qualities since he has been appointed to lead the APC reforms in Oyo state, adding that he believe in leadership qualities of the leader.
How can this selfless leader be compensated?
Dayo Aremu is a public affairs analyst in Oyo State.