Oyo Govt Extends Deadline For Application For Certificate Of Occupancy 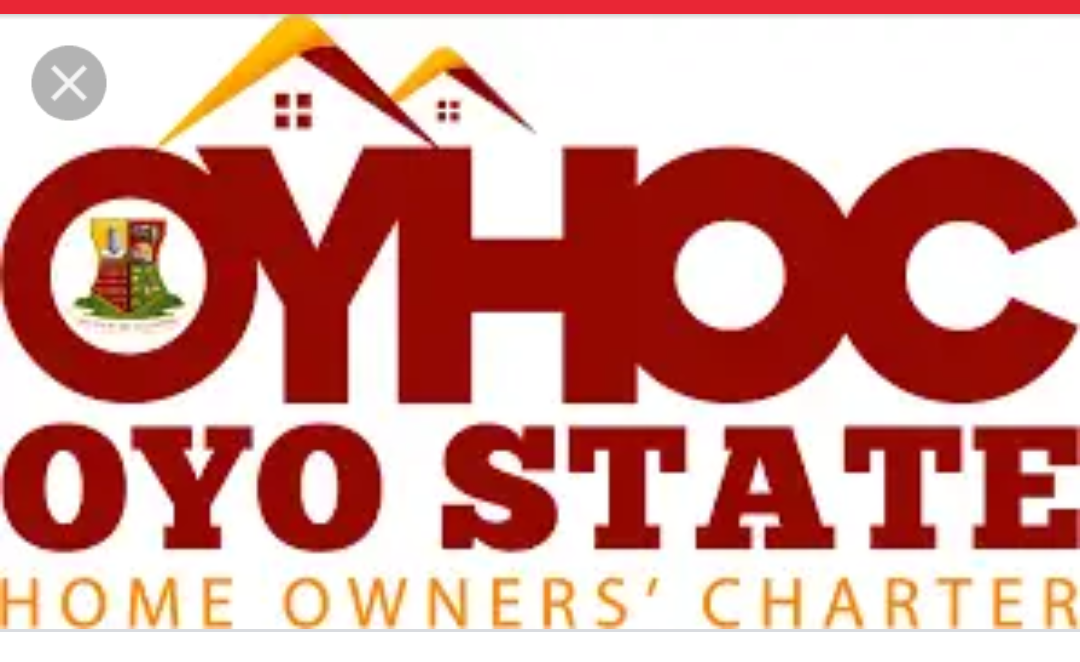 The commissioner for land housing and Urban Development, Barrister Abiodun Abdu Raheem has announced the extension of the deadline of the application for certificate of occupancy under the Oyo home owners charter scheme by six months.

The commissioner made this known on Monday January 18 through a press release statement signed by Hon, Wasiu Olatunbosun, Commissioner for information, culture and Tourism.
According to the commissioner, the extension of the deadline which supposed to end In December 2020 was due to the clamour by property owners for more time in order to apply for the C of O under the OYHOC Scheme.

He noted that a lot of applicants who could not process their C of O clamoured for more time and since the Seyi Makinde led administration is a listening government and as part of palliative to the people, the State government decided to give more time for the applicants to have their title documents processed.

He said: “The process of the Certificate of Occupancy under the OYHOC is still on, the state government has listened to the plight of people who demanded for more time for the application.

Barrister Abiodun also advised land grabbers to desist from the nefarious act as they pose security threat to the peaceful atmosphere enjoyed by the people of the State, he also enjoined applicants of the State’s C of O, to call 0700 696 52637, log on to www.lands.gov.oyostate.ng or visit the Ministry of Lands, Housing and Urban Development at Agodi Secretariat in Ibadan.

Tragedy: Many feared dead as petrol tanker explodes in Abeokuta