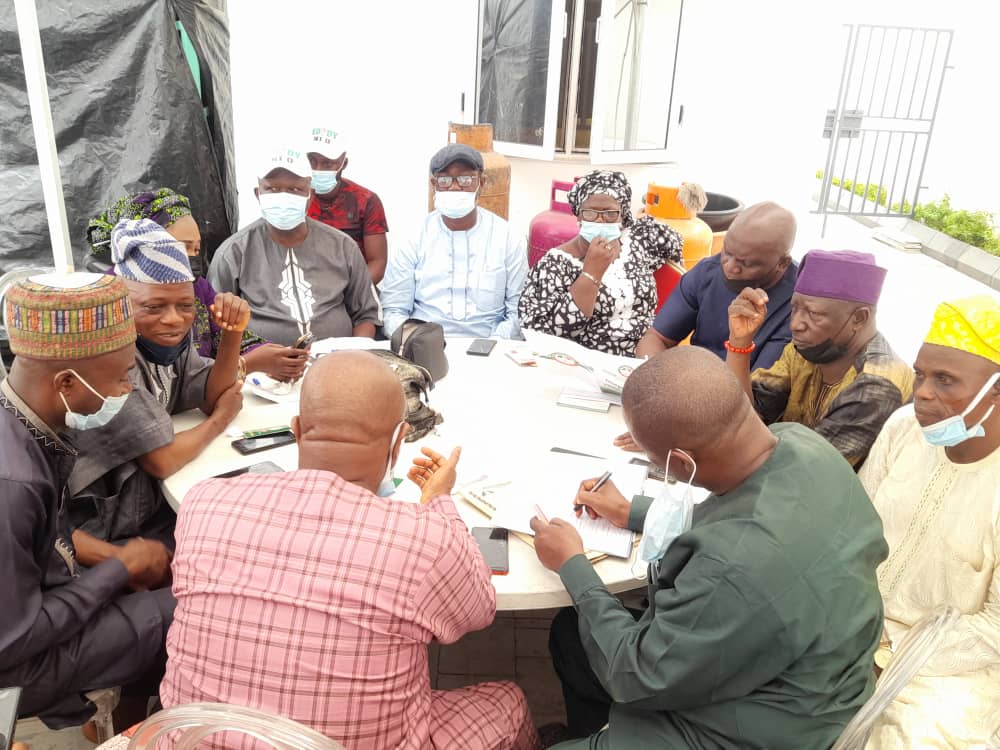 In preparation for the Zonal Congress of the People’s Democratic Party (PDP), the South-West Caucus of the party has affirmed the endorsement of the return of the Dr Eddy Olafeso led Zonal Exco, calling on delegates from the zone to elect them.

Rising from its meeting in Lagos today, the Caucus, in a Communique signed by the Zonal Secretary, Hon. Daisi Akintan, Chairmen of Lagos, Osun, Ogun and Ekiti States, Engr Adedeji Doherty, Hon Sunday Bisi, Dr Sikirulai Ogundele and Otunba Bisi Kolawole respectively, called on the Oyo State Governor, Engr Seyi Makinde to desist from causing division in the party by creating parallel Excos in some States.

The communique read; “We members of the Zonal Caucus of the Party in the South West, pursuant to Section 27(5) as amended in 2017, here gathered deliberated on the fortunes of the Party and particularly with emphasis to place it on sound footing in our zone and resolves as follows-

“That we stand firmly by the resolutions of the Ibadan meeting of 12th March 2020, affirming the return of Dr Eddy Olafeso as Zonal Chairman, Rev Bunmi Jenyo as Zonal Secretary, among others, believing that as matured and sincere Party members, resolutions and agreements are sacrosanct and must always be respected.

“That sequel to the above, we are committed to respecting the Zoning agreement, as conclusively agreed to at the meeting and furthermore endorsing the candidature of Dr Eddy Olafeso and all other members of his Executive or new additions injected into the list by leaders of the respective States.

“That we hereby direct/appeal to our Delegates to vote accordingly for all our aspirants as we are confident in their ability to steer the ship of the Party successfully.

“That we call on the Oyo State Governor, Engr Seyi Makinde to stop acting like Governor-General of the South-West Zone and desist from causing division in the party by setting up parallel State Excos in some States.

“That our vision and desire is to see the PDP thrive in the South West Zone and win elections.

“That sequel to the above, the under listed people have been approved as candidates for election at the Zonal Congress.